The S&P BSE Midcap and the S&P BSE Smallcap indices added 0.5% and 0.7%, respectively 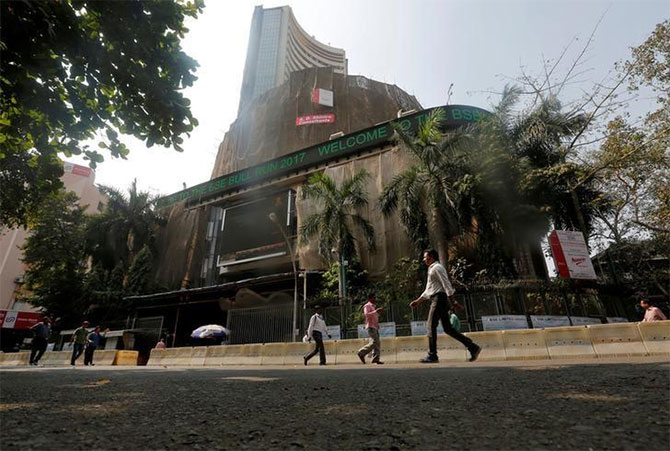 The benchmark indices ended marginally higher after the Reserve Bank of India (RBI) kept the repurchase (repo) rate unchanged at 6.25%, while lowering projections for inflation and striking a less hawkish tone in its second bi-monthly monetary policy for financial year 2017-18.

The RBI, however, cut banks' statutory liquidity ratio - the amount of government securities they must set aside - by 50 basis points to 20% of total deposits starting on June 24.

"We believe that the tone of the communique was much less hawkish than the April policy but do not expect any immediate cut in repo rate. The RBI believes that underlying inflation pressures (from input costs, wages, and imported inflation) will have to be closely watched through the year," said Suvodeep Rakshit, Senior Economist at Kotak Institutional Equities.

In the broader market, the S&P BSE Midcap and the S&P BSE Smallcap indices added 0.5% and 0.7%, respectively.

"Initially, the sentiment was positive in the market in response to the IMD upgrading the South-West monsoon forecast to 98% of long term averages from 96 projected earlier. However, caution ahead of monetary policy review meet capped the gains as the session progressed.

The RBI's decision to leave the repo rate at a 6-1/2 year low had been expected by 56 of the 60 analysts surveyed by Reuters ahead of the monetary policy committee (MPC) meeting.

The reverse repo rate was also left unchanged at 6%.

Significantly, however, the RBI cut its projection for consumer inflation to 2-3.5% in April to September, down from 4.5 percent earlier, and to 3.5-4.5% in October to March, down from 5% earlier.

The RBI said the risks to its inflation were "evenly balanced," a tweak in its language from its statement in April when it cited "upside risks" to inflation.

Stocks of the rate-sensitive sectors such as banking, realty and auto extended gains after policy outcome.

The Nifty Realty index pared some gains to settle 0.15 higher at 252. Indiabulls Real Estate, Godrej Properties and Prestige gained the most on the index.

The Nifty Auto index gained 0.7% with Bharat Forge, M&M, Eicher Motors and Maruti Suzuki gaining in the range of 1-4%.

IT stocks craked following a media report that Pravin Rao, Chief Operating Officer of Infosys said that the clients are asking IT companies to take a price cut of about 20-30% on the projects.

The Nifty IT index (down 2%) was the lone sectoral loser. TCS, Tech Mahindra, HCL Tech and Wipro were the top losers on Nifty and shed up to 3% on the NSE. 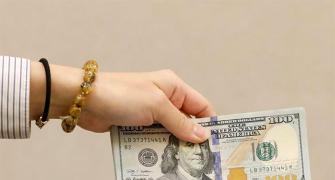 Ministries get 60 days to decide on FDI plans 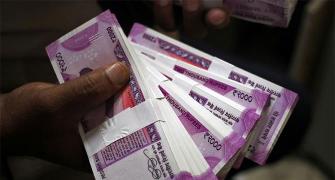 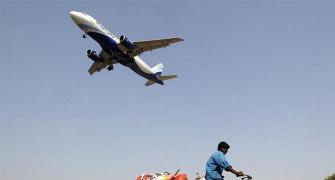 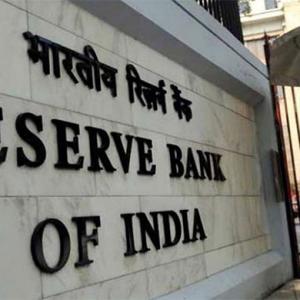 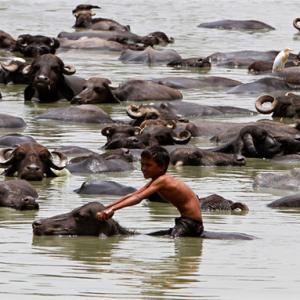 Why Buffalo meat prices have spurted