The Sensex plunged 273 points while the NSE Nifty finished below the 10,700-mark on Wednesday as firming crude oil prices and a weak rupee hammered risk appetite amid an already uncertain global environment.

The BSE oil and gas index was the worst performer among sectoral peers, sinking 3.81 per cent, after Brent crude oil rates crossed $76 a barrel on supply disruptions and US attempts to curb Iranian shipments.

Sentiment took another hit after the RBI, in its Financial Stability Report (FSR) on Tuesday, said the banking sector's NPA situation is likely to worsen further.

State-run lenders came under heavy selling pressure, with PNB, Bank of Baroda, SBI, Syndicate Bank, Oriental Bank of Commerce and Union Bank of India falling up to 6.61 per cent.

"Market sentiment is getting weak due to weakening rupee and lingering trade war between US and other major economies.

"The market is struggling for direction due to lack of domestic triggers while investors remained on a cautious note ahead of F&O expiry. Banks and Metals led the losses while IT outperformed due to rupee depreciation," said Vinod Nair, head of research, Geojit Financial Services.

ICICI Bank emerged as the biggest loser among Sensex constituents by plunging 3.16 per cent.

Only HDFC Bank, Coal India, TCS and Sun Pharma finished with gains, rising up to 0.89 per cent.

The IT index managed to end higher as a weak rupee spurred demand for software exporters.

In keeping with the overall trend, the small-cap and mid indices shed up to 2 per cent.

Most global markets tumbled as jitters over trade conflicts between the US and other major economies lingered.

Among European markets, Frankfurt's DAX fell 0.66 per cent and Paris CAC 40 slipped 0.64 per cent in their early deals. 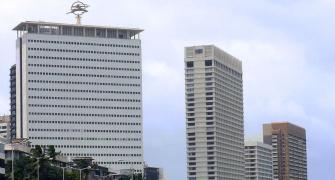 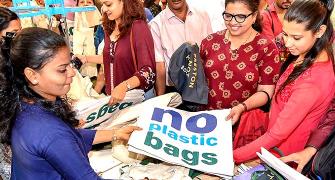 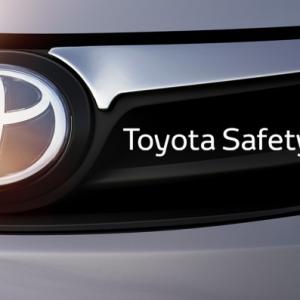