Tata Motors was the top Sensex loser along with index heavyweights ITC, RIL and Infosys. 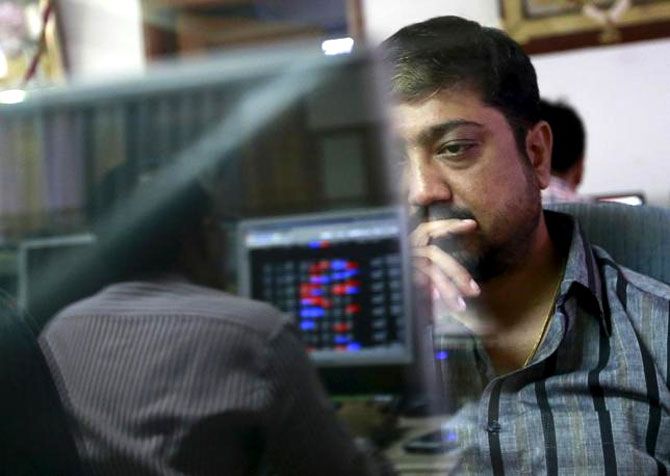 Marktets ended lower for the second straight session as investors turned cautious amid uncertainty over the outcome of Britain's referendum on Thursday whether to remain in the European Union or not.

In the broader market, the BSE Midcap and Smallcap indices ended down 0.1%-0.6% each. Market breadth ended negative with 1597 losers and 988 gainers on the BSE.

"The indices exhibited some pressure today, after almost being on a smooth ride since last 3 days. India Vix, the measure of volatility has risen by more than 10% in the last few days. Today the advance decline ratio of the market was 1:2, indicating a weakness in the broader markets. Technically levels of 8080 is now a strong closing support for Nifty and 8280 as a strong resistance. USDINR is continuing its weakness and trading at 67.50 levels approx. If BREXIT causes any immediate impact on currency, then it can trickle into a chain reaction in equities as well. Overall, its time to be slight cautious and let the dust settle post this major event," says Kunal Bothra, Head of Advisory, LKP Securities.

The Indian rupee depreciated for the third day but recouped early losses. The currency was trading 5 paise lower at 67.54 per dollar against previous close of 67.49.

Foreign investors were net buyers in equities worth Rs 485 crore on Tuesday, as per provisional stock exchange data.

Meanwhile, the Cabinet today approved the base price and other auction terms for the upcoming sale of mobile phone spectrum, likely to start in August.

The Cabinet also extended the deadline for applying for the power sector reform scheme Ujwal Discoms Assurance Yojana (UDAY) by this fiscal.

Tata Motors was the top Sensex loser down nearly 3% amid reports that its UK-based arm Jaguar Land Rover's annual profit would be sharply impacted over the next few years if Britain decides to exit from the European Union.

ITC ended down over 1%. The company's longest serving chairman, Yogesh Chander Deveshwar, decided to step down from executive role from February 2017, after which he will stay on as Non-Executive Chairman. Its peer Hindustan Unilever ended down 1.4%.

Among other index heavyweights, Infosys ended down 1% on profit taking after gains in the previous session while Reliance Industries eased 1%.

Among other shares, textile companies witnessed profit taking after sharp gains in the previous session. Raymond, Arvind and Bombay Dyeing ended down 1%-4% each.

Telecom stocks ended lower after the announcement of spectrum auction. Bharti Airtel, Idea Cellular and Reliance Communications ended down 0.3%-1.7% each.

Escorts ended up 14% to Rs 208 on hopes of good monsoon will aid tractor sales growth and buy call from brokerage Motilal Oswal with a target price of Rs 283.

Tech Mahindra ended down 1%. The committee of Board of Directors of the Company on June 21, 2016 approved the proposal to acquire Bio Agency Limited, a UK based entity.

Thomas Cook (India) ended up over 5% after Quess Corp, in which it owns 70% stake, is planning to raise Rs 400 crore through an initial public offer (IPO). 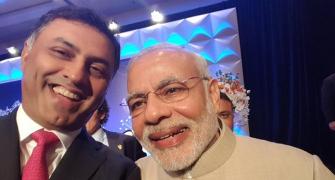 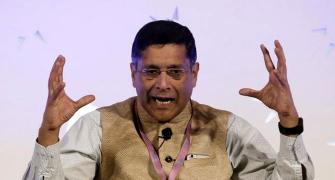 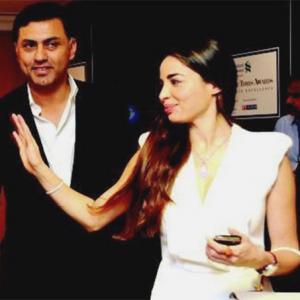 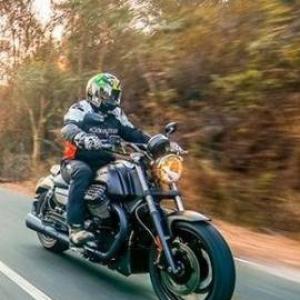 How to improve your bike's fuel efficiency