With the Road Glide Special, the company also introduced its all-new Milwaukee-Eight engine -- the ninth edition of the Big Twin since its inception, which is also the most powerful collection of cruisers in the brand's 113 year history.

"Our latest offerings demonstrate Harley-Davidson's unwavering commitment to delivering world-class products that cater to our customers' demands in India and reinforce our position as the leader in the premium motorcycle segment," Harley-Davidson India Managing Director Vikram Pawah said.

He further said the introduction of the Milwaukee-Eight engine in the Touring lineup is a direct response "to the voice of Harley-Davidson customers around the world and we are thrilled to bring the same to India".

With this, Harley-Davidson India said all the 2017 editions of the 13 models it sells in India will now be equipped with anti-lock braking system (ABS). 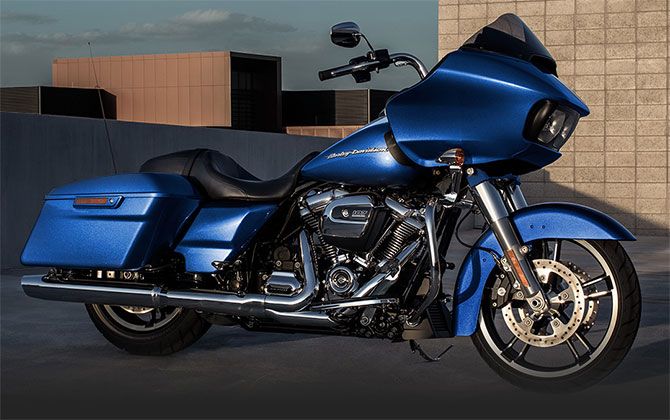 Besides, the Roadster will be assembled at the company's plant in Bawal, Haryana. 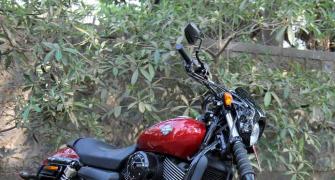 What's so special about this Harley? 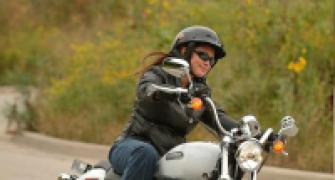 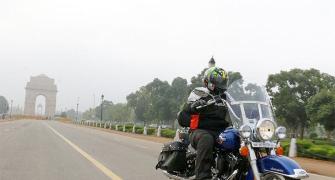 This Harley-Davidson will be yours for Rs 16.89 lakh 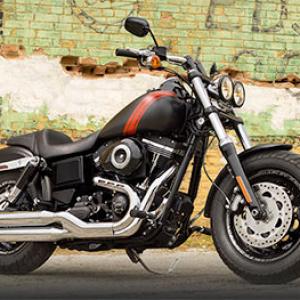 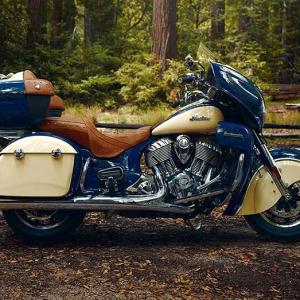