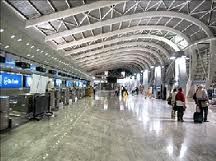 Senior government officials said the company would be allowed a harmonious exit.

The full board of the National Highways Authority of India had decided to allow the company to end the contract without encashing its bank guarantee, said an official who wished not to be named.

The company had agreed to pay NHAI a premium of Rs 180 crore for the project in 2012, but decided to terminate the contract in January last year. GVK did not give any reason, but the project to widen 330 km of National Highway-3 to four lanes in Madhya Pradesh was delayed by environmental and other clearances, including right of way.

NHAI, then, moved the Supreme Court seeking modification of its guidelines that mandated forest clearance before environmental clearance.

It said the related procedures had delayed and stalled many projects.

The Prime Minister’s Office was forced to step into the issue between NHAI and the ministry of environment.

The GVK spokesperson did not respond to a query on whether the company had heard from NHAI or the government.

A person close to the negotiations, who did not wish to be named, said GVK and NHAI were in talks for executing the project under certain conditions.

“The company did not find the package for rescheduling of premium good enough,” he said.

A senior roads ministry official who did not wish to be named said: “If a developer is not at fault and it is NHAI that has not achieved condition precedent, bank guarantees will not be encashed.”

The contracts do not have an exit provision, though.

Contracts can be terminated and bank guarantees encashed if road developers fail to meet deadlines.

Another official who did not wish to be named said guidelines for an exit policy would be notified soon.

Many road projects are stalled by developers running short of cash and the government has allowed them to reschedule the payment of premiums.

More than 15 project developers, of the 39 eligible for the relaxation, have sought rescheduled premiums. These developers have to pay NHAI Rs 25,000 crore (Rs 250 billion) over the next 20 years.

The NHAI board is likely to decide on premium rescheduling applications only after a new government is in place.

If projected toll revenues fall short of the cost-plus premium, the government will consider the deferred amount as a loan to the developer and is expected to charge interest at an annual rate of 10.75-11 per cent.

Road developers have bid aggressively for projects over the years. 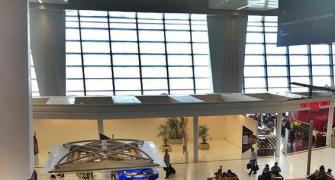 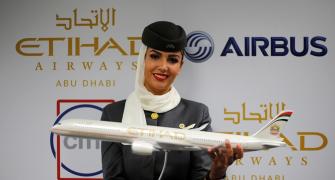 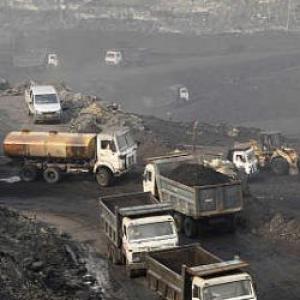 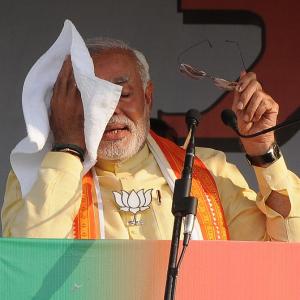