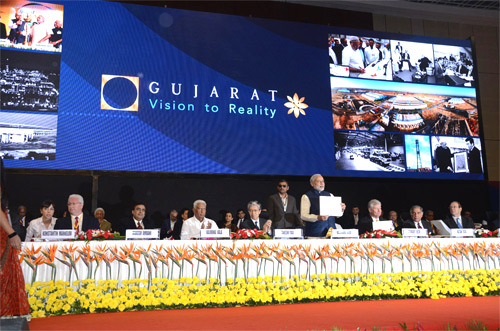 The first day of the sixth edition of 'Vibrant Gujarat' saw investment commitments of Rs 28,000 crore from corporates such as Essar, ABG Shipyard, Jubilant Lifescience and Adanis.

One notable difference this time, however, is that investments announced on the first day of the three-day event are almost all commitments, not proposal in the form of an MoU, which does not always translate into actual investments.

L&T MD & CEO K Venkataraman said one needs to see the kind of serious participation in the event. Adi Godrej also spoke in the same tune.

During his inaugural speech, Gujarat chief minister Narendra Modi said: "I reiterate that this event is not just about investments, its not just about projects which give financial returns."

Country's largest private shipbuilder ABG Shipyard plans to invest Rs 7,000 crore in Gujarat for setting up a new facility as well as augmenting capacity at two existing units in the state.

Besides, Tata Group has invested or in the process of investing Rs 34,000 crore in Gujarat. Among the Tata Group firms, Tata Motors has set up a small-car plant in Sanand in Gujarat after failing to move forward in West Bengal's Singur.

Pharma company Jubiliant Lifesciences committed anything between Rs 1,300 and Rs 1,500 crore investment in the state over the next two years in its all areas of businesses over and above Rs 2,000 crore the firm has already put in.

HDFC Bank will open 250 branches in the state over the next three years, taking the total tally to 465 branches, the lender's Managing Director Aditya Puri said. 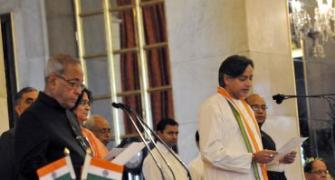 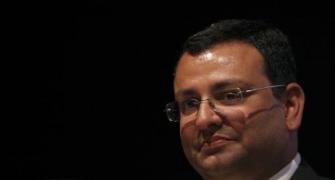 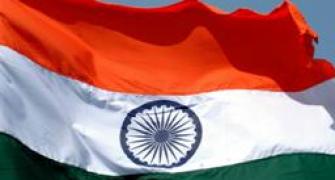 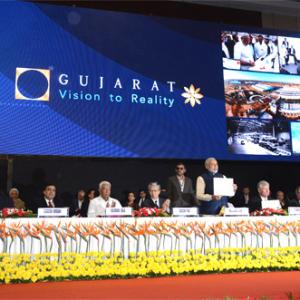 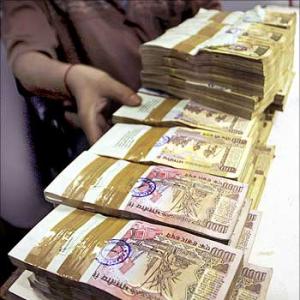