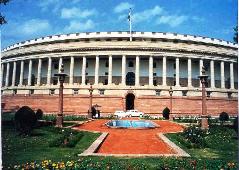 Ahead of the Winter Session, Finance Minister P Chidambaram said on Friday the government is reaching out to political parties to seek their support for passage of important economic bills.

"The Parliament session has a very heavy legislative agenda. We are reaching out to the various political parties to carry through these agenda in the four weeks that we have for the session", he said addressing a press conference in New Delhi.

The important economic agenda for the Winter Session of Parliament beginning on November 22 includes amendment to the Insurance Bill to raise FDI cap from 26 to 49 per cent, Banking Regulation Amendment Bill and Direct Taxes Code.

"We sincerely hope that the forthcoming session will be a productive one and many bills will be passed. . . My suggestion is that not one issue should be blown out of proportion.

"There are many very important issues that concern the welfare of people and future of country", he added.

The Opposition parties are proposing to corner the government on the issue of opening of multi-brand retail to foreign investors.

The government allowed FDI in multi-brand retail through an executive order.

Noting that economy was 'challenged', the minister said the government would be taking steps to revive growth, which slipped to nine-year low of 6.5 per cent in 2012-13.

". . . we are taking number of steps to revive economic growth. Only this morning you have read that Eurozone is formally in recession. We are nowhere near that situation," he

Indian economy is still growing at 5.5 per cent, Chidambaram said, adding 'second quarter number will be known by end of this month. And I think there will be a pick up in third and fourth quarters.'

The goal, the minister said, would be to tide over the difficult period and end the year with a reasonably satisfactory note.

Chidambaram said he would endeavour to present a 'more balanced budget' for 2013-14 and expressed the confidence that 'growth will revive and (we will) move on to high growth track.'

Replying to questions on fiscal deficit, the minister exuded confidence that there was still time and the government would be able to meet the revised target of 5.3 per cent of the gross domestic product.

"We still have good time of four-and-half months and, therefore, it is too early to say that we won't reach the target.

"And it is my intention to reach the target. . .I don't think we should spread pessimism or cynicism", the minister said.

He said the disinvestment process will start soon and spectrum auction will continue.

The empowered group of ministers, he said, will meet shortly to take decisions on the pending issues.

Concerns are being expressed about the ability of the government to meet the revised fiscal deficit target in view of the lukewarm response to the 2G spectrum auction which fetched only Rs 9,400 crore (Rs 94 billion) as against the target of Rs 40,000 crore (Rs 400 billion).

As regards disinvestment, although the government plans to raise Rs 30,000 crore (Rs 300 billion) in the current fiscal through this route, none of the public sector undertakings have been able to hit the market so far.
Source: PTI© Copyright 2020 PTI. All rights reserved. Republication or redistribution of PTI content, including by framing or similar means, is expressly prohibited without the prior written consent.
Related News: Chidambaram, Winter Session of Parliament, FDI, Bill, New Delhi
SHARE THIS STORY
Print this article 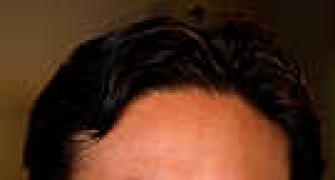 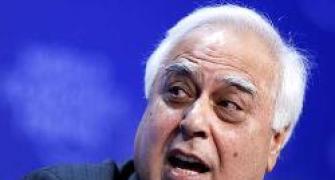 Govt plans another auction of 2G spectrum by March 31 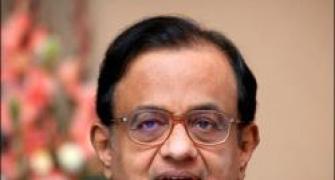 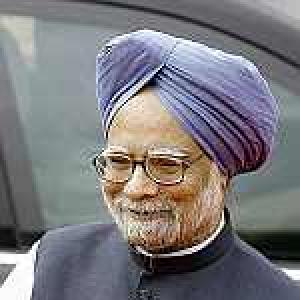 Ahead of winter session, PM to host dinner for UPA today