Gold dropped by Rs 225 to Rs 30,550 per 10 grams in the national capital today on sluggish demand at prevailing higher levels amid a weak global trend.

On the other hand, silver plunged Rs 520 to Rs 47,050 per kg on reduced offtake by jewellers and industrial units.

Weak global trend, where gold declined nearly to its lowest level in three months, further dampened the sentiment, they added.

In addition, weak trend at futures market, where speculators trimmed their positions on fears of more correction in the prices, also influenced the sentiment.

Sovereign, however, remained steady at Rs 25,100 per piece of eight gram in limited deals.

The white metal had gained Rs 680 in the previous session.

Silver coins also tumbled by Rs 1,000 to Rs 83,000 for buying and Rs 84,000 for selling of 100 pieces.
Source: PTI© Copyright 2020 PTI. All rights reserved. Republication or redistribution of PTI content, including by framing or similar means, is expressly prohibited without the prior written consent.
Related News: Singapore
SHARE THIS STORY
Print this article 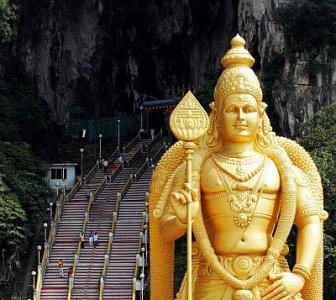 In time of crisis RBI turns to gods for help 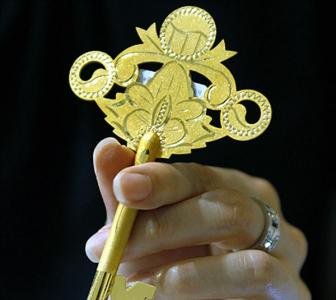 Should you BUY gold on the dip? 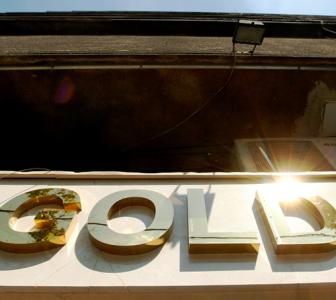