For first time in a month, Sensex posts weekly loss

Market players said a big upmove by the market will depend on policy action by the government to revive economic growth and corporate earnings revival. The benchmark indices recovered from their initial losses to end Friday’s session higher than Thursday, but posted their first weekly loss in four weeks. The Sensex fell 0.25 per cent this week, as credit rating downgrades triggered by the risk of debt default rattled investors.

On Friday, the markets turned risk averse and dumped stocks that have high promoter pledging and credit downgrade risks. The Anil Dhirubhai Ambani Group (ADAG) stocks fell up to 13 per cent, DHFL declined 11 per cent, and Eros International Media dropped 14 per cent.

Market players said further delay in repayment by DHFL is way too big a strain for the market, considering that the IL&FS default itself remained unaddressed for many months and markets have turned risk averse due to worries associated with contagion risk.

Nineteen stocks in the Sensex pack fell. YES Bank fell the most, by 2.4 per cent, while Power Grid Corporation fell 2.2 per cent, and Sun Pharma and Coal India by 1 per cent each. Eleven of the 19 sectoral indices compiled by the BSE ended the session with losses.

Foreign Portfolio Investors on Friday sold equities worth Rs 478 crore, while domestic institutional investors bought shares worth Rs 179 crore. The markets began the week on a strong note, with the Sensex and the Nifty closing above 40,000 and 12,000 for the first time on Monday on expectations of a rate cut by the RBI.

However, concerns over the state of the NBFC sector caught up with markets and the benchmark erased the gains it made on Monday. On Thursday, the reduced policy rates and RBI’s dovish stance failed to impress investors as the crisis in the non-banking financial companies sector overshadowed the move.

The indices posted their biggest single-day decline of 2019 on Thursday.

“On Thursday, the markets sold off after the announcement of the credit policy, as the absence of any immediate measure to deal with the NBFC crisis created worries in investors’ minds regarding possible contagion and fresh NPA creation due to defaults, and rating downgrades, etc,” said Deepak Jasani, head (retail research), HDFC Securities.

Market players said a big upmove by the market will depend on policy action by the government to revive economic growth and corporate earnings revival. The market is hoping that with a stable government, there will be continuity in reforms and the government will take quick action to reverse slowdown.

“The finance minister’s comments in the run-up to the budget will keenly be watched. That will give us some clue on whether the Budget will have policies to revive growth and resolve the NBFC crisis. The monsoon and its progress will be another key factor,’ said Siddhartha Khemka, vice-president and head of research at Motilal Oswal. 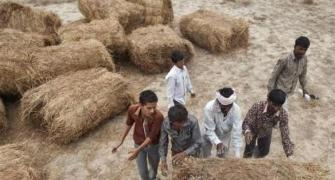 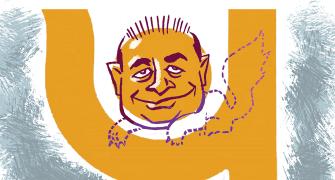 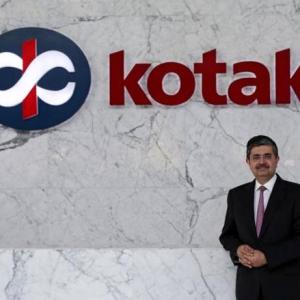 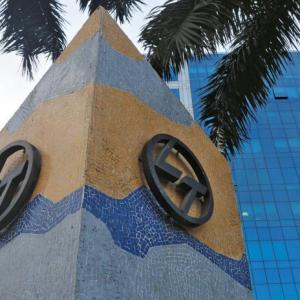