5 Indian sectors that will be impacted by China's yuan devaluation

The People's Bank of China cut its daily reference rate for the currency by a record 1.9 per cent, the biggest loss since January 1994 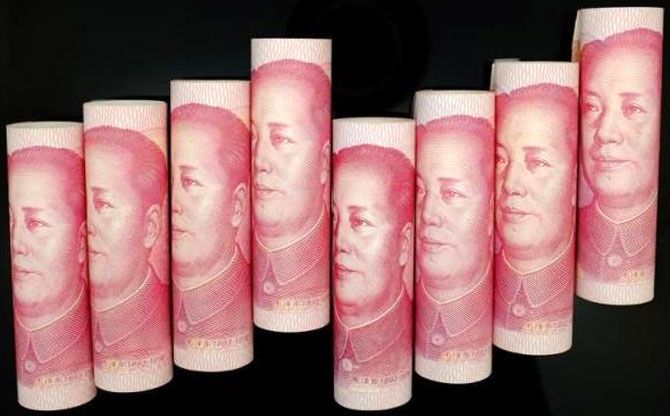 Just when things were settling down globally, China announced a devaluation of its currency. China’s devaluation of the Yuan is the steepest in the last two decades.

The People’s Bank of China cut its daily reference rate for the currency by a record 1.9 per cent, the biggest loss since January 1994. Many economists feared that China would take such a drastic step after the country announced its latest export numbers.

Exports fell by 8.3 per cent in dollar terms in July 2015 on a year on year basis, sharply lower than Bloomberg's expectation of 1.5 per cent. Furthermore, China’s central bank officials said that it plans to keep the Yuan stable at a “reasonable” level and will strengthen the market’s role in determining the currency rate.

Global markets are getting jittery over this move by China and expect a flight of capital adding to the slide in the Chinese equity market. Though China has a huge $3.69 trillion foreign exchange reserves that provides comfort, its recent round of selling US bonds has led the market to believe that they are in some kind of trouble, especially after the equity market sell-off in China.

The message is clear from the action by Chinese authorities that they would like to support their economy under any condition. It also highlights that the Chinese economy is not as strong as the market believes.

In such a scenario, when India has an injured dragon at its door, devaluation of Chinese currency will have an impact on some of its sectors.

Here are the sectors in India that will be impacted by China’s devaluation.

Textiles: The biggest sector in which India competes with China head-on is textiles. Though China is moving on to high-end textiles, there is still a legacy segment where Indian companies can face competition on account of devaluation. Since margins are the smallest in the lower end of the textile segment, a devaluation of 1.9 per cent will eat into profits of some textile companies in India.

Chemicals: Chemicals, both organic and inorganic are largely produced in India and China. While margins in complex chemicals are higher, base chemicals attract lower margins. Low crude oil prices have already affected final prices, but China lowering its prices will impact Indian players.

Metals: Indian and global metal producers are impacted by a surge in Chinese exports. China is already facing a number of legal cases for selling its products at lower than cost price in many countries. Indian steel players have faced the brunt of the attack from Chinese imports. The recent hike in import duty has been nullified by the Yuan’s depreciation.

Consumables: Most of the electrical consumables in India are imported from China. These can get cheaper in the coming days. But Indian companies generally do not pass on the benefit but pocket the difference. Companies who are importing their components or the entire equipment are clear gainers from China’s move.

E-commerce: Mobiles, laptops, garments, toys and most of the goods that are sold by e-commerce companies are largely imported from China. They are the ones who will not be complaining about the fall in Chinese currency. One can expect some more mega- sale promotions being announced by e-commerce players in the days to come. 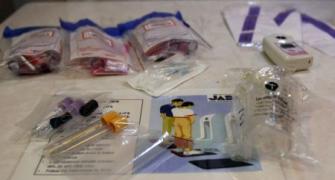 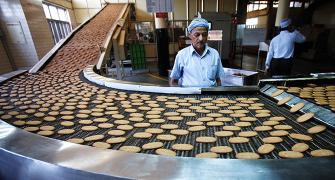 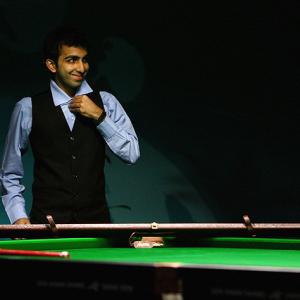 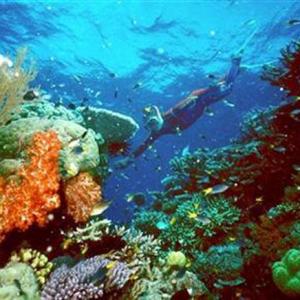