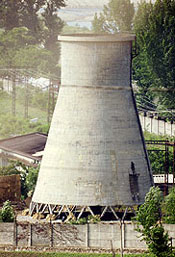 With passage of the nuclear liability Bill, the heavy engineering supply chain, led by Bharat Heavy Electricals Ltd (BHEL), Larsen & Toubro (L&T) and Bharat Forge Ltd (BFL), is gearing to take up the challenge ahead.

India plans 25,000 Mw of nuclear capacity addition by 2020 and this will be partly done through indigenous technology-driven reactors for a capacity addition of about 7,000 Mw and the balance through technology transfers from countries such as Russia, France and the US.

Despite concerns on supplier liability, domestic companies in both the private and government sector have over the past few years adopted the joint venture route.

L&T has tie-ups with four major advanced reactor makers -- GE Hitachi of the US, Atomstroyexport of Russia, Toshiba Westinghouse of the US and Atomic Energy of Canada.

BHEL, which is associated with 80 per cent of the heavy equipment for India's indigenous nuclear power programme and has done turbines and generators of 540 MWe rating for the Tarapur station of the Nuclear Power Corporation (NPCIL), is now building the conventional turbine generator island for two 700 mw units each at Kakrapar and Rawatbhata.

L&T and Hindustan Construction Company (HCC) are doing the engineering, procurement and construction contracts for the two plants. The first unit at Kakrapar will start operations in December 2014, followed by the first unit at Rawatbhata in June 2015, said the BHEL executive.

The project is being done through a joint venture with NPCIL. The JV will rope in a foreign partner as an equity holder in the proposed company, to move to higher ratings of 1,000 and 1,600 MWe.

Another NPCIL joint venture has L&T as its partner for manufacture of finished forgings for nuclear reactors, pressurisers and steam generators, and also heavy forgings for critical equipment in the hydrocarbon sector and for thermal power plants.

BFL, the world's second-largest forging company, is also in the process of making a big foray into nuclear forgings capacity. In January 2009, it had signed a memorandum of understanding with Areva to set up a joint venture in casting and forging nuclear components for both the export and domestic market.

HCC has a joint venture with AMEC, the UK-based engineering and project management firm to undertake consulting services and nuclear power plant construction. 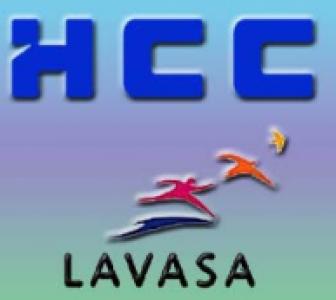 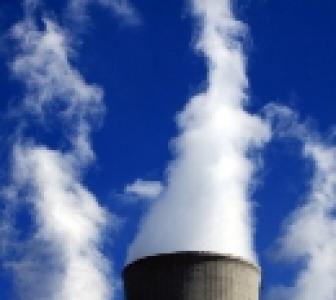 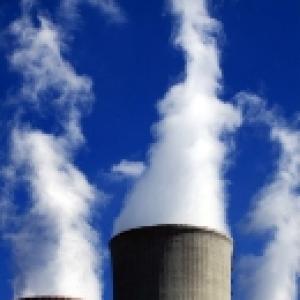