ED summons Chanda Kochhar on May 3

ED orders Chanda Kochhar to appear with asset lists also provide income-tax returns in her individual capacity and of companies if she was a director or held any position. 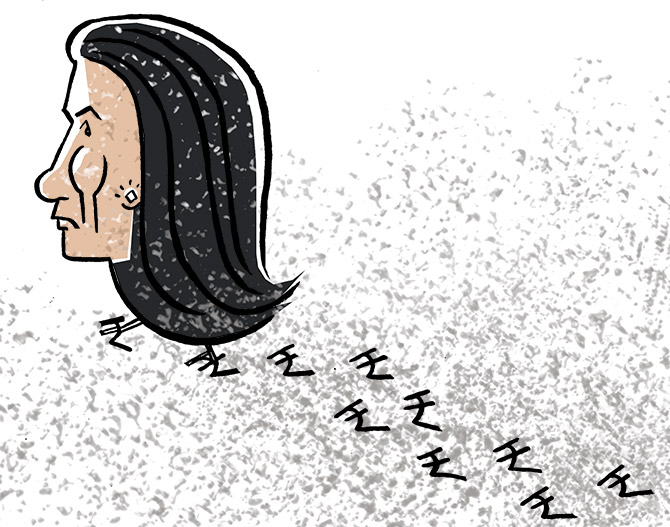 Confirming the development, a senior ED official said Chanda had been asked to make a personal appearance on May 3, while the Kochhar brothers will have to be present on April 30 at the ED’s Delhi headquarters.

According to sources in the ED, the summons, issued on April 18 to the Kochhar family, asked them to furnish exhaustive details while making personal appearances.

Chanda has been asked to provide the disclosures given to the Reserve Bank of India, markets watchdog Securities and Exchange Board of India and other regulators.

Besides, she has been asked to give details of movable and immovable properties and assets and also the source of income for the acquisition of assets.

Chanda Kochhar also has to provide income-tax returns in her individual capacity and of companies if she was a director or held any position.

She also needs to furnish a brief note on her position and responsibilities in ICICI Bank from 1995.

The Kochhar brothers have been asked to provide details such as a list of companies/trusts that they have founded or directorships in other companies since 1995.

They also have to provide a list of movable and immovable assets both in India and abroad along with copies of balance sheets, profit and loss accounts, and tax audits, etc, of their companies.

The ED also wants the brothers to provide information submitted to the ministry of corporate affairs (MCA) and the Registrar of Companies along with copies of tax returns since 1995 both in their individual capacities and for their companies.

The brothers have also been asked to furnish debit and credit entries exceeding Rs 10 lakh since inception of their firms till date.

The Kochhar brothers have to submit the agency litigation filed by them or any of their companies since 1995.

The move follows a Singapore-based whistle-blower’s letter on Kochhar brothers to the ED.

The letter alleged violations such as tax evasion, routing transactions from other counter-parties, and of taking bribes for loans sanctioned by ICICI Bank.

This is the first time that the ED has summoned Rajiv Kochhar in the case, while Chanda and her husband Deepak Kochhar had appeared thrice in Mumbai early last month.

The ED is investigating the money-laundering case it had registered in February, following the CBI’s first information report against the Kochhar family, Videocon Industries, Dhoot, and others for sanctioning certain loans to private firms in a criminal conspiracy and cheating ICICI Bank to the tune of Rs 1,730 crore.

ED sleuths are probing the proceeds of crime which are suspected to have been used for creating assets including properties owned by the Kochhar family.

The CBI had said ICICI Bank sanctioned credit facilities of Rs 3,250 crore to several firms belonging to Videocon group, such as Trend Electronics and Century Appliances, in violation of the Banking Regulation Act, RBI rules, and the bank’s credit policy.