Economists are divided over the growth projections in the latest Economic Survey, with some saying that the assumptions are realistic while others holding that a big capital expenditure (capex) by the government will be needed to realise the forecasts. 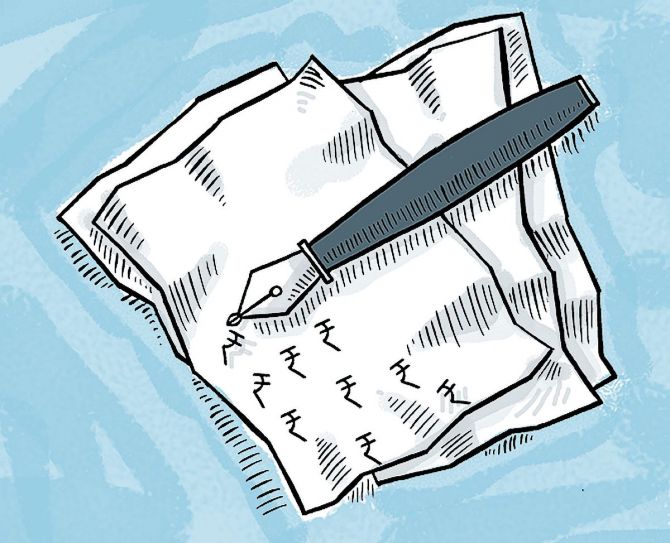 Earlier in the day, Chief Economic Adviser K V Subramanian projected an 11 per cent growth for 2021-22, aided by V-shaped recovery and a 7.7 per cent contraction for the current year. It also projects a lower 6.8 per cent growth in 2022-23.

The last growth contraction of 5.2 per cent was seen in the financial year 1980.

The Survey said the agriculture sector is the only silver lining, while services, manufacturing and construction sectors are the most hit by the lockdown due to the pandemic.

"These conservative estimates reflect the upside potential that can manifest due to the continued normalisation in economic activities as the roll-out of the pandemic vaccine gathers traction," the Survey said.

However, Icra Rating Principal Economist Aditi Nayar feels that the numbers are a bit too optimistic and need real heavy-lifting by the Centre and the states.

"The survey forecasts on real and nominal GDP will require a substantial push from Central and state spending as private sector capacity expansion is anticipated to be intermittent, and sector-specific in the next couple of quarters," she said.

Nayar added that private consumption is likely to chart a differentiated recovery across income and age groups.

Based on the comments made in the Survey, she expects the Union Budget to incorporate a growth in gross tax revenue of 15-16 per cent.

It, in conjunction with a stiff target for the divestment proceeds, would allow the government to project a considerable expansion in spending, especially on capex, she added.

If gross domestic product (GDP) grows higher as projected, it will help government finances to revert to a sustainable fiscal trajectory over the medium term, Nayar noted.

She expects the Union Budget to target a fiscal deficit of 5 per cent for 2021-22 and a gross gross borrowing of Rs 11.7 lakh crore.

However, PwC India Leader (Economic Advisory Services) Ranen Banerjee said the projected growth targets are achievable, given the lower base of a 7.7 per cent projected contraction in 2020-21.

It also sets the tone for the Budget to go aggressive on reforms, simplify tax and regulatory laws and ease of doing business, he added.

CBRE India chairman Anshuman Magazine said that if infrastructure and industrial sectors get revived as projected, they will prove to be pivotal to the overall growth. 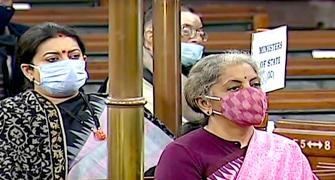 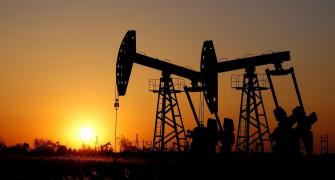 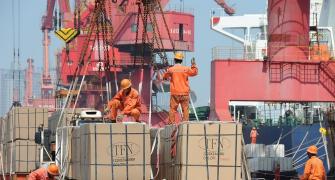 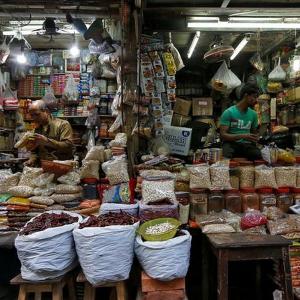