Power consumption grows 11.45% y-on-y on back of factory work

India's power consumption grew 11.45 per cent to 55.37 billion units (BU) in the first half of October this year, mainly driven by buoyancy in industrial and commercial activities, as per government data. 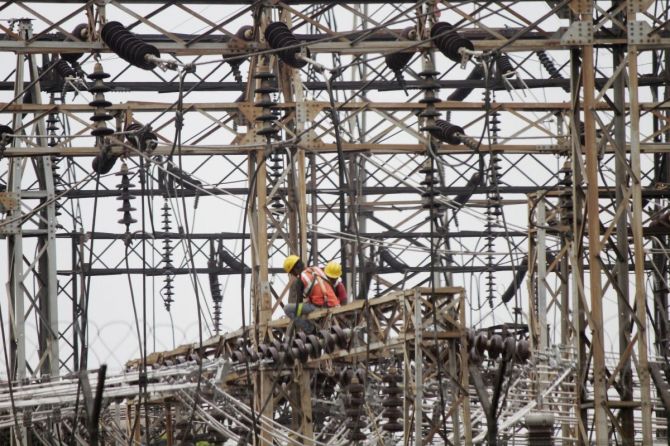 Power consumption in the country was recorded at 49.67 BU during October 1-15 last year, according to the power ministry data.

For a full month in October last year, power consumption was 97.84 BU. Thus, the extrapolation of half-month data gives sufficient indication that power consumption may witness year-on-year double digit growth this month, according to experts.

They said a double-digit growth in power consumption in the first half of this month showed that commercial and industrial demand has improved with easing of lockdown restrictions and would be better than this in the coming months.

The government had imposed nationwide lockdown on March 25 to contain the spread of Covid-19. Power consumption started declining from March onwards due to fewer economic activities in the country.

The Covid-19 situation affected power consumption for six months in a row from March to August this year.

The data showed that electricity consumption had grown by 11.73 per cent in February.

After a gap of six months, power consumption recorded a growth of 4.6 per cent in September this year at 112.43 BU from 107.51 BU in the same month last year.

Earlier this month, Power and New & Renewable Energy Minister R K Singh also said, "In September, our power demand was higher than September 2019. So the growth started again. Despite the fact that COVID problem lingers, the growth in our power consumption and demand has started."

Peak power demand met, the highest supply of power in the country in a day, during October 1 to 15 was recorded at 170.04 GW (recorded on October 7 and 8). 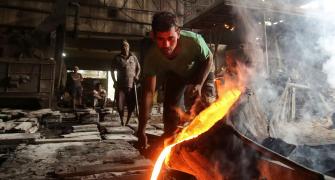 'India not to import power equipment from China' 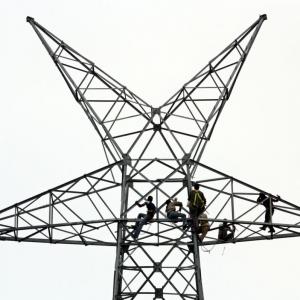