News
Business
Movies
Sports
Cricket
Get Ahead
Money Tips
Shopping
Sign in  |  Create a Rediffmail account
Rediff.com  » Business » E-commerce in India on the wrong side of law?

There are concerns the marketplace business model in e-retail not only falls foul of the retail regulations of some states, but also of the country's foreign direct investment policy. The answer to this question has suddenly assumed importance after the Karnataka government recently charged third-party sellers on Amazon India with violation of tax laws.

Back in 2012, the marketplace model - in which the e-company facilitates the coming together of buyers and sellers - helped Flipkart, Myntra, Jabong and others deflect the Enforcement Directorate's allegation that they had violated the foreign direct investment norm, given that FDI is not allowed in direct online retail in India.

The companies, most of whom earlier stocked inventory, had restructured themselves into, and defined themselves as, 'technology platforms'.

They, therefore, claim that they are not retailers, only facilitators between buyers and sellers.

On September 15, the Karnataka government issued notices to around 100 sellers, mostly using Amazon's platform, but also present on Flipkart and Snapdeal, asking them to desist from selling on the online sites. As an industry insider points out, "The larger question raised by the state government is about how far the word 'marketplace model' can be stretched to define the current business models of e-commerce companies."

Though the industry has come out strongly against the state government, with the National Association of Software and Services Companies (or Nasscom, the trade body for the information technology sector) calling for business friendly laws that 'catalyse growth', a closer look at the complex issue reveals that the state government's argument is not without merit, at least under the existing laws, and the warehousing model could fall foul not only of the state retail regulations, but also of FDI regulations.

"The companies in question stock inventory much before the order is placed," says a senior Karnataka government official.

"They pack, ship and take care of any returns. We are merely arguing that in such a case, these e-companies are not service providers but 'commission agents', like those in other sectors like agriculture." Value added tax legislations in most states require commission agents to collect tax on behalf of the suppliers.

Officials point out that the receipts in most e-commerce transactions are generated by the e-commerce companies while the products are sent to consumers by the third-party seller.

"According to the existing rules, these activities constitute the status of a commission agent rather than a service provider," says a company secretary working in the e-commerce sector.

A tax expert with a business chamber says, "Classification as a 'commission agent' puts the e-commerce companies in an ambiguous position legally since it could be argued that they are acting as retailers in some capacity. Though a commission agent is also a service provider and the owner of the goods involved in the transaction, yet at some point he acts on behalf of the supplier.

The moment a foreign investor-backed company is recognised as a commission agent, it stands on the wrong side of FDI regulations."

The state authorities also argue that any registered additional place of business constitutes a branch of the business and is presumed to be under the control of the supplier.

Since third-party merchants register an e-company's warehouse as their 'additional place of business', it can be assumed that the warehouse-owning e-companies constitute a part of the retail set-up.

"We are not asking for any new interpretations," says a senior Karnataka government official.

"These are fundamentals on which the indirect tax administration works in the country. Many sectors, like brick-and-mortar retail and agriculture, function under the same principles."

Another point of contention is the invoice issued by the e-companies.

The state says they are void under the existing law as the Information Technology Act, 2000, requires a digital signature on invoices, not mere digital images.

The e-commerce companies that Business Standard spoke to denied any relationship as agents with third-party sellers.

They argue that the demand for the physical separation of inventory is outdated.

"We understand this to be a case where the laws have not kept pace with new online business models," says an Amazon spokesperson.

While the Karnataka government has no separate provision in the laws on value added tax for e-commerce companies, they are already paying 12.36 per cent service tax to the central government.

They say they should not be asked to simultaneously collect value added tax on behalf of retailers, leading to contemplation that perhaps the problem is not about the e-companies themselves.

If the government had problem with e-commerce, why had it then served notice to third-party sellers rather than the e-companies, wonders S Venkatramani, chairman of expert committee on tax, Bangalore Chamber of Industry and Commerce.

Experts say that the entire controversy has arisen because of ambiguities both in the FDI policy as well as the undefined nature of the marketplace model.

The confusion affects not only the companies, but also the government.

Extending the current tax laws against the e-commerce players could prove a dampener for investor sentiment and yet easing FDI norms could alienate the conventional traders who have been lobbying against such a move.

While the industry awaits the Goods and Service Tax regime, the e-commerce business, which is expected to reach $32 billion by 2020, demands more clarity on the taxation policy.

Till then, the e-commerce players will probably continue to be bullish on growth even as the government clumsily tries to implement the existing laws.

•Foreign investment is not allowed in e-retail

•In the marketplace model e-commerce companies define themselves as service providers and not as retailers, acting as hosts between buyers and sellers 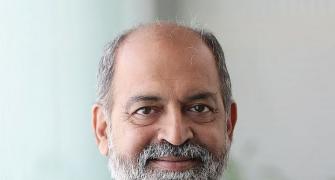 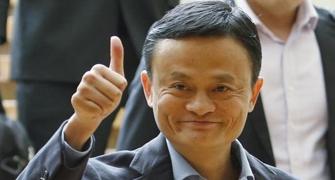 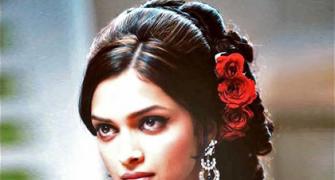 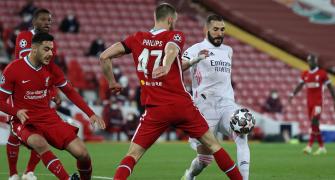 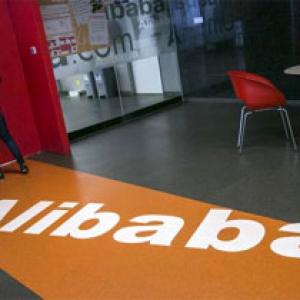