The ongoing tussle between the Indian Broadcasting Foundation (IBF) and the Advertising Agencies Association of India (AAAI) on the billing issue has escalated with the former asking its members to drop all advertisements on their channels starting May 1. 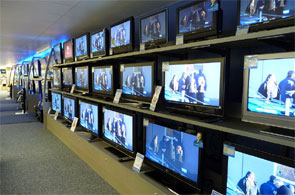 “IBF has asked all the channels to drop the advertisements. It has also been decided to keep IPL out of this,” said a senior executive from a Hindi general entertainment channel.

According to experts, the total loss to broadcasters would be in the range of Rs 40-50 crore a day. While the networks have agreed to pay heed to IBF’s call to show solidarity and take a collective decision, some are questioning why IPL is kept out of the mandate.

Manjit Singh, president of IBF and CEO of Multi Screen Media, which also airs IPL, was not available for comment till the time of writing this report.

Historically, broadcasters used to issue gross bills to the agencies for TV commercials and ad spots carried by the channels. These bills include the 15 per cent agency commission, which is later deducted from the gross amount.

However, when the income tax department sent notices to IBF members for non-payment of tax deducted at source (TDS) on this 15 per cent agency commission, which shows up in the gross bills, IBF decided to issue net bills starting April.

However, AAAI opposed the move.  While numerous meetings have happened between the IBF, the AAAI, and the Indian Society of Advertisers (ISA), they have not reached a solution yet. 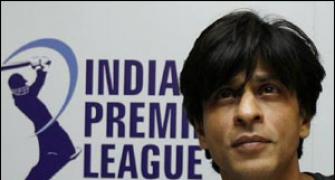 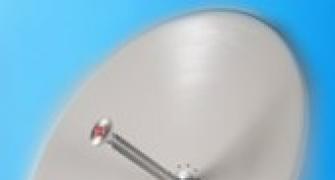 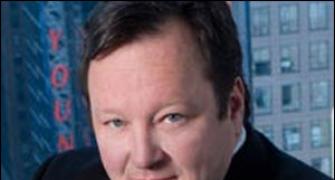 'The big picture is that you can do business here' 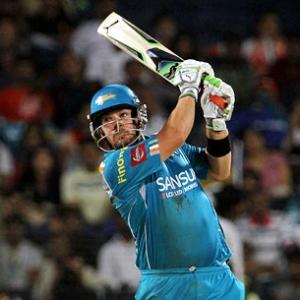