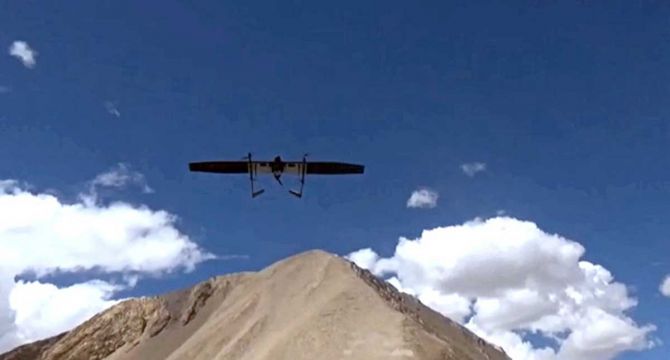 Last year, when the government announced new drone rules after years of deliberation, the objective was to promote the use of indigenous drones.

The pandemic had provided a fillip to drone start-ups, with state governments utilising their services for delivery of medicines, sanitising public spaces and surveillance, but drone manufacturing was still at a nascent stage because the industry depended on imports.

In September 2021, the government announced a Rs 120 crore (Rs 1.2 billion) production-linked incentive (PLI) scheme for drone manufacturing to generate Rs 5,000 crore (Rs 50 billion) worth of investment and add 10,000 jobs in the sector and followed this up by imposing a ban on drone imports in February this year.

Data from the civil aviation ministry shows that the government's policy seems to be working.

The government had notified 23 PLI beneficiaries under the drone and drone component schemes, of which 12 were drone manufacturers. 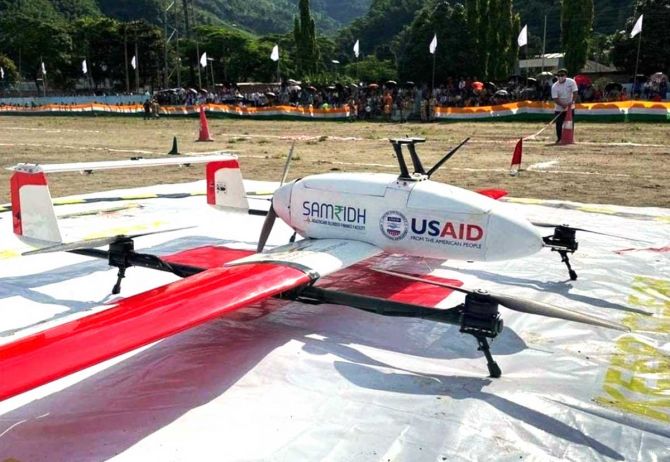 However, a Business Standard analysis has found that the drone ecosystem in the country is yet to compete with other countries.

Although India has added 34 per cent more start-ups since the policy was announced last year -- this is the highest amongst other comparable economies -- funding for the top 10 start-ups only went up by 10 per cent.

The number of drone start-ups in the country, according to Tracxn, a global start-up data platform, went up from 157 in August 2021 to 211 in March 2022, and the average funding increased from $5.1 million per start-up to $5.6 million.

In contrast, though other countries did not add as many start-ups, the average funding increased by over 30 per cent.

Take the case of the United States. While the number of drone start-ups in the US went up by 13.1 per cent, funding for the top 10 start-ups increased 32.7 per cent.

Israel was the only country where the funding increased by 1.5 per cent between August 2021 and March 2022.

The Indian drone start-up ecosystem does not match the might of some of the developed economies either.

In absolute numbers, India had only 211 start-ups compared to 970 in the US.

The gap was even wider when it comes to the average funding size of the top 10 drone start-ups.

The US drone start-ups received 57.7 times more funding than their Indian peers, compared to 47.8 times a year ago. 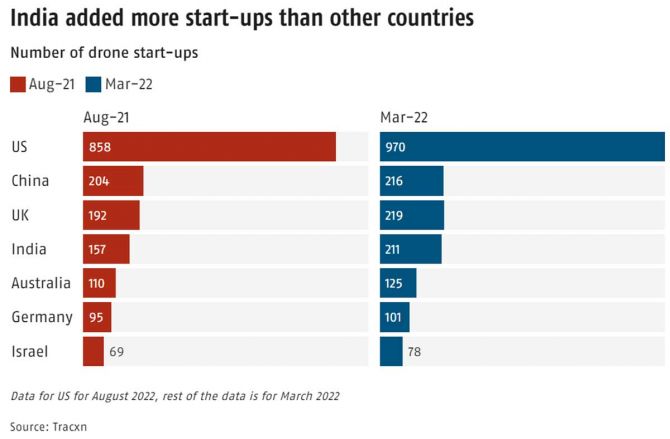 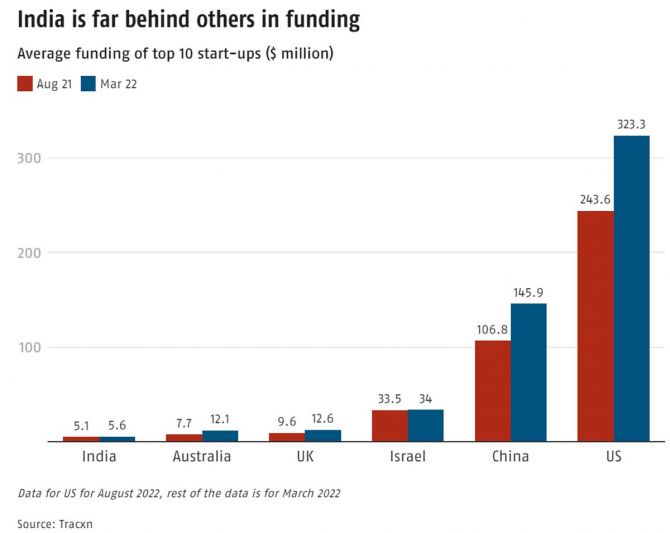 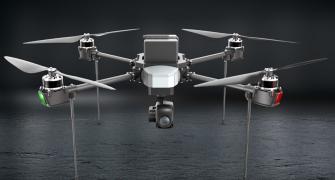 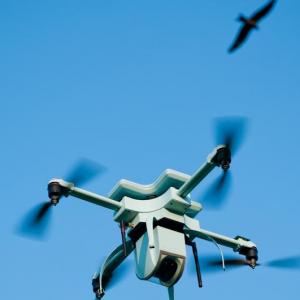 'We don't make UAVs just to earn money and fame' 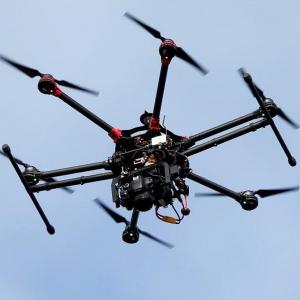