Twenty years after it came to the country, Discovery India, the Indian arm of the American network, is consolidating its India strategy.

What began about 4-5 years ago with the network dubbing some shows in regional languages and then broadcasting its 11 channels in five languages swiftly moved to developing shows in India for the home audience.

It is now being taken a notch higher; shows made in India will  be aired on Discovery America  and  in other countries that the network operates in.

Rahul Johri, EVP and GM of Discovery Networks, Asia Pacific says that the channel is in its consolidation phase having launched three additional channels last year for its Indian network.

With 267 million viewers and 11 channels, Discovery is a strong brand; well established among viewers and advertisers as an infotainment network.

But Johri is hoping to change that perception.

He believes that television has evolved and so have audiences and to classify channels rigidly as entertainment and infotainment may be outdated.

‘In a digitised environment, every channel is a competitor. I do not believe that we only compete with the channels in the same content genre as Discovery, but also with other channels.’

Digitisation also allows channels to broadcast to a wider audience and at the same time lets viewers access a much larger bouquet of channels. So while audiences are spoilt for choice, broadcasters find themselves fighting for a slice of their attention. Johri believes that Discovery today is among the channels no household wants to do without.

‘It is among the must have channels on all distribution platforms,’ he says.

Discovery Networks is in the base pack of almost every cable and direct-to-home platform.

And the reason is, as Johri says, the focus on localising content.

Except for Discovery Turbo (in standard definition) and the three HD channels, all the channels are available in at least one Indian language (Hindi, Tamil, Telugu or Bengali). In fact, when the network launched ID (Investigative Discovery) last year, it was launched only in Hindi.

The localisation strategy has helped in two ways.

On the consumer front, it has helped rope in more viewers. Whether it is in the kids genre (Discovery Kids) where content in available in English, Hindi and Tamil or in the travel and lifestyle space (TLC in Hindi and English), viewers have accepted the content in their language of choice.

“Since most of the content on the network involves a commentary, it really helps to have the narrative in the mother tongue.

Language is the biggest tool we have in the localisation strategy. Other than that we have scaled up the India productions and currently have around 100 hours of content developed and produced out of India,” says Johri.

And as a next step, some of the indigenously developed content will make its way to other countries too.

The American network has a global budget of $ 1.2 billion a year for content production and the various country networks across the globe access a common pool of programmes.

A single point source for programmes helps maintain the quality of production especially for HD programming. Discovery Networks India has started contributing to the global pool as well, with productions like India Emerges and a documentary on yoga being aired beyond India as well.

The first phase of the channel’s localisation strategy has helped build a strong consumer base, which in turn has helped the channel build a robust distribution network.

Until 2014, Discovery’s channels were distributed as part of a joint venture with Multi Screen Media.

However, following the Telecom Regulatory Authority of India’s mandate to disband all distribution JVs, Discovery decided to distribute its own channels.

Today it is one of the best distributed channels today, even in the southern states. And this has brought in the advertisers.

Also, in Discovery’s favour is the fact that viewership patterns have been more stable than say, for news channels.

And thus advertisers are able to lock in deals on a yearly basis.

Johri says that the flagship channels Discovery Channel, TLC and Animal Planet are sold out through the year.

The HD channels also attract advertisers, though the duration of ads per clock hour is less than that on the standard definition channels.

Today India is among the top ten markets for Discovery globally, right alongside Brazil. Since markets like the US and UK are matured markets, the growth focus is on the BRIC countries.

However, in case of both Russia and China, there are regulatory hurdles for foreign networks like Discovery and thus India and Brazil are the ones that have the maximum focus and growth potential.

Especially since the digitisation process started in India, Discovery has seen a steady rise in ratings. And now the channel is looking at its next frontier: taking its Indian Odyssey abroad. The truth behind Foxconn's big promises 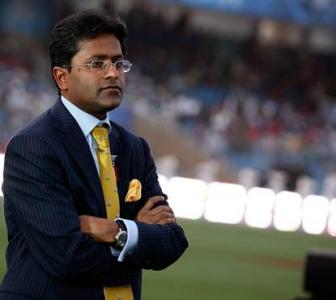 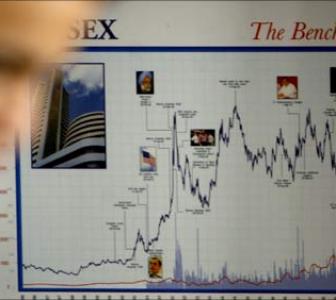 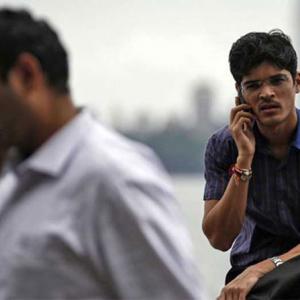 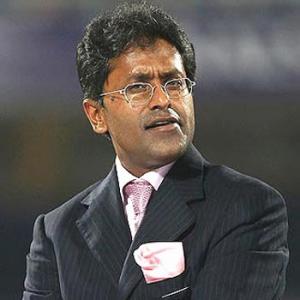