The Reserve Bank is working on a phased implementation strategy for its own digital currency and is in the process of launching it in wholesale and retail segments in the near future, RBI Deputy Governor T Rabi Sankar said on Thursday. 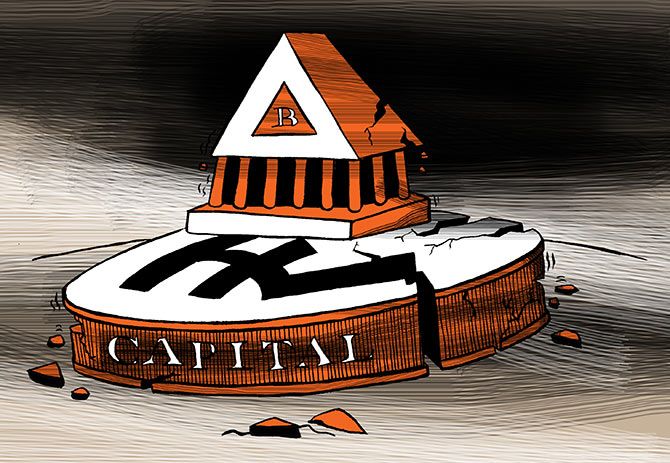 He said the idea of Central Bank Digital Currency (CBDC) is ripe, and many central banks in the world are working towards it.

Sankar further said CBDC is needed to protect consumers from the "frightening level of volatility" seen in some of the virtual currencies which have no sovereign backing.

He said central banks across the globe are engaged in exploring CBDCs, and a few countries have also introduced such concepts.

"Perhaps the idea for CBDCs is near," he said while participating in an online discussion organised by The Vidhi Centre for Legal Policy.

In India, a high level inter-ministerial committee constituted by the ministry of finance has examined the policy and legal frameworks, and has recommended the introduction of CBDC as a digital form of fiat money in the country.

"Like other central banks, RBI has also been exploring the pros and cons of introduction of CBDC since quite some time," he said, and added generally countries have implemented specific purpose CBDCs.

The Reserve Bank, he said, is currently working towards a phased implementation strategy and examining cases which could be implemented with little or no disruption in the banking system and the monetary policy.

The Deputy Governor further said legal changes would be necessary as the current provisions have been made keeping in mind currency in a physical form under the Reserve Bank of India Act.

"These are some of the things that.. we are looking at internally," he added.

The Deputy Governor further said some of the key issues being examined by the RBI include scope of CBDCs, underlying technology, and validation mechanism.

He also highlighted some the risks associated with digital currencies, like sudden flight of money from a bank under stress.

"There are associated risks...but they need to be carefully evaluated against the potential benefits," he added. 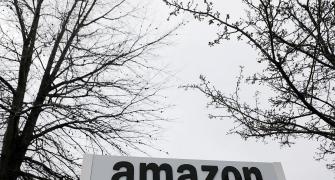 Amazon gets show-cause notice from CCI 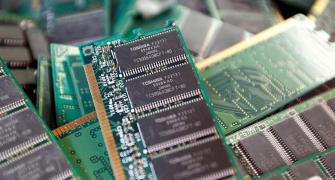 Why delivery of your cars, iPhones may get delayed 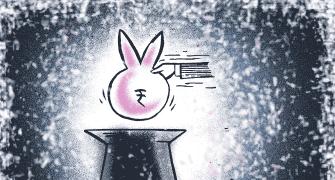 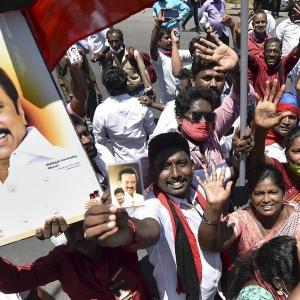 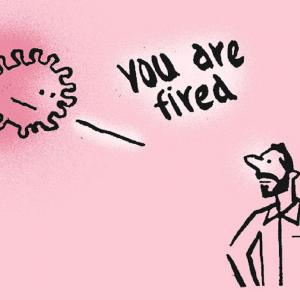