Piramal Enterprises' bid for debt-ridden DHFL received the most votes from lenders at the close of the voting process on Friday, sources said. 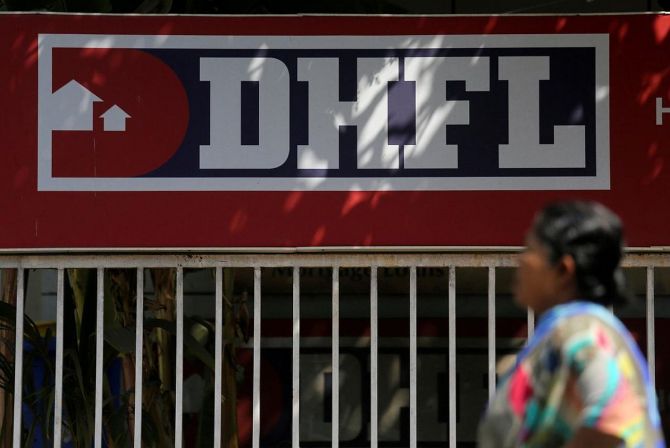 Piramal Enterprises' bid received 94 per cent votes as compared to 45 per cent for the US-based Oaktree Capital.

Voting was done on various parameters, including qualitative and quantitative.

After this, the Committee of Creditors (CoC) is likely to meet to take a final call and send its recommendation to the NCLT, the sources added.

Since the conclusion of the fifth and final round of the bidding process last month, Piramal Enterprises and Oaktree Capital each claimed that their bid was the highest and fully implementable.

DHFL was the first finance company to be referred to NCLT by the RBI using special powers under Section 227 of the IBC.

Prior to that, the company's board was superseded and R Subramaniakumar was appointed as the administrator.

He is also the resolution professional under the Insolvency and Bankruptcy Code (IBC).

As of July 2019, the company owed Rs 83,873 crore to banks, the National Housing Board, mutual funds and bondholders.

Of these, Rs 50,227 crore or 63 per cent of the total portfolio was reported as gross NPAs. 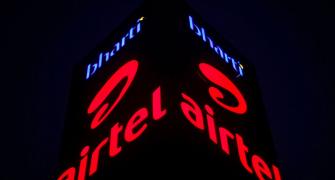 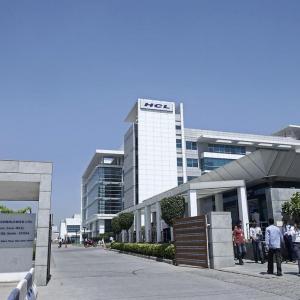 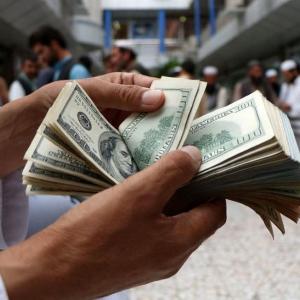