The country's foreign exchange reserves rose by $758 million to reach a record high of $586.082 billion in the week ended January 8, RBI data showed on Friday. 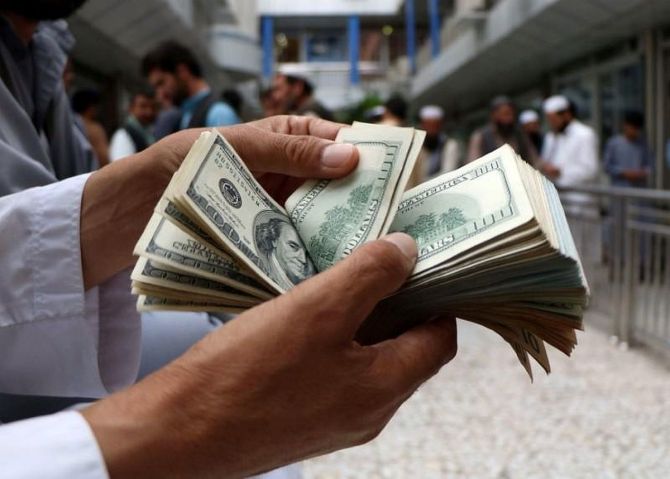 In the reporting week, foreign currency assets (FCAs), a major component of the overall reserves, rose by $150 million to $541.791 billion.

The gold reserves climbed by $568 million to $37.594 billion, weekly data by the Reserve Bank of India (RBI) showed.

After remaining unchanged during the last week, the special drawing rights (SDRs) with the International Monetary Fund (IMF) increased by $5 million to $1.515 billion.

The country's reserve position with the IMF rose by $35 million to $5.181 billion in the week, as per the data. 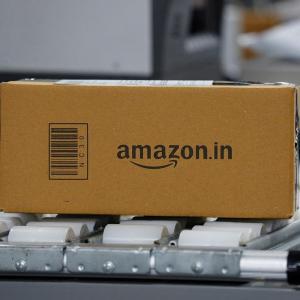 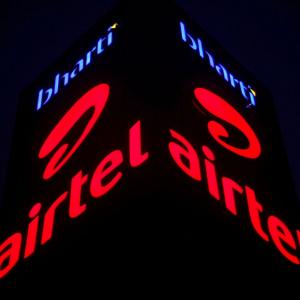