The Delhi high court on Friday dismissed a plea by Mehul Choksi, an accused in the nearly USD 2 billion PNB scam, to conduct pre-screening of Netflix documentary Bad Boy Billionaires. 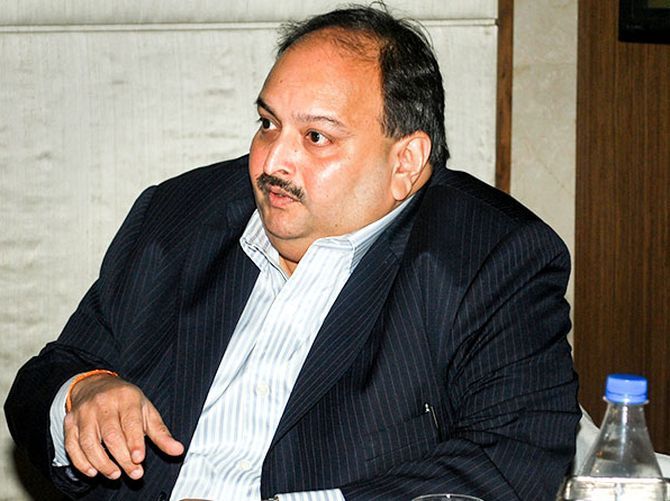 Justice Navin Chawla, after hearing the matter for over two hours, declined to grant relief to Choksi saying a writ petition for enforcement of a private right cannot be maintainable.

Choksi, the promoter of Gitanjali Gems, and his nephew Nirav Modi are accused in the Rs 13,500 crore Punjab National Bank fraud case.

Choksi left the country last year and was granted citizenship of Antigua and Barbuda.

The documentary Bad Boy Billionaires, which is scheduled to be released in India on September 2, is described on Netflix platform as “This investigative docuseries explores the greed, fraud and corruption that built up -- and ultimately brought down -- India's most infamous tycoons”.

The plea for pre-screening of the documentary was vehemently opposed by Netflix. 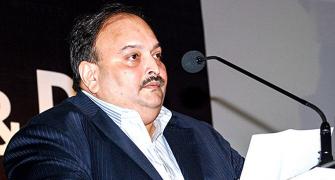 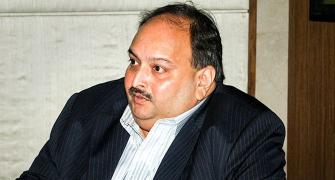 Mehul Choksi could be extradited to India: Antigua PM 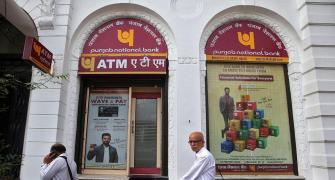 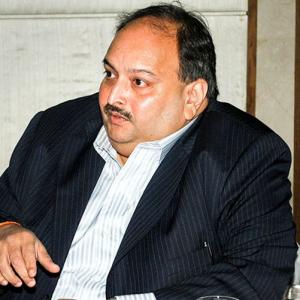 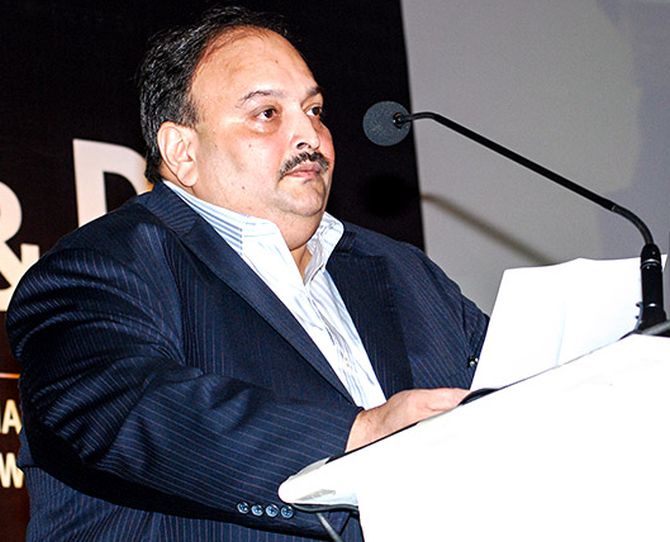