Tata Steel's European arm Corus on Friday said it will halt operations at some of its facilities at its Teesside Cast Products (TCP) business in the UK by next month, rendering as many as 1,700 people jobless.

"TCP's Redcar Blast Furnace, Lackenby steel-making and the South Bank Coke Ovens will be mothballed at the end of January 2010," the company said in a statement.

However, it said the Anglo-Dutch steel maker "intends to keep open a number of operations, including the Redcar Wharf, Redcar Coke Ovens and some of the power generating capacity".

In May, a consortium of international buyers broke the 10-year offtake agreement with TCP which forced Corus to consider mothballing its mills.

"An international consortium's breaking of a binding contract has led Corus to partially implement the proposal announced in May 2009 of mothballing some of the facilities belonging to the Teesside Cast Products (TCP) business in northeast England," it said.

"The partial mothballing will result in the loss of about 1,700 jobs, around 600 fewer than envisaged earlier this year," it added.

To keep operations at TCP alive, Corus has been channelising internal orders to the TCP which was also getting some demand from outside.

"This has cost the company about 130 million pound. Operating 3 million tonnes per year merchant slab plant is not sustainable without a long-term strategic partner," Corus added.

Reacting to the development, the labour body Community Union said the "shock decision is premature and devastating that will have disastrous consequences for Teesside and the UK economy.

"There is still time to save TCP as a going concern and Tata Corus have a moral and social obligation to Teesside steelworkers who have moved heaven and earth to rescue TCP and save their jobs," Community Union General Secretary Michael J Leahy OBE said.

Calling on Tata Corus to reverse the decision the Union said, "We are seeking urgent talks with the Government to discuss what assistance they can provide to preserve the steel making infrastructure of Teesside and prevent a community being devastated."

Corus, however, said it has been securing external orders on an "ad hoc basis" in a bid to keep the TCP mills open while an alternative future for the plant was sought but failure by the consortium to honour the contract had led to the painful decision.

The contract with the Italian Marcegaglia-led consortium had helped TCP earlier to make profit to the tune of $800 million.

"The decision to partially mothball TCP follows strenuous efforts by Corus over the past eight months to secure a long-term future for the plant after the failure of four international slab buyers to fulfil their obligations...This contract committed the consortium to buying about 80 per cent of the plant's production for ten years," the company said.

The termination of the contract by the buyers had forced TCP units to incur huge losses, which made the bottomline of the parent Tata Steel shrink in the last quarter.

"This (mothballing) was the last thing we wanted and we feel deeply about what is happening. Sadly, it has become unavoidable, through no fault of our people on Teesside," Corus Chief executive Kirby Adams said.

The company added the jobs affected due to its latest decision of 'partial mothballing' has resulted in loss of 600 lesser jobs than estimated earlier this year.

"We are acutely aware that this will be devastating news for our employees, our contractors, their families and the local community.  We extend our sincere gratitude to all of them, as well as to the management team and the trade unions on Teesside, who have all worked night and day to try and avoid this outcome," Adams added.

Corus added it will seek government's help to ensure support and assistance to affected employees. 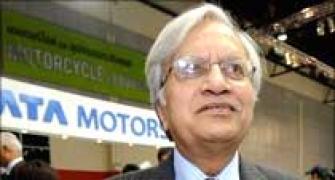 Tata Group as British as any British co: Ravi Kant
Love in the times of TCP/IP 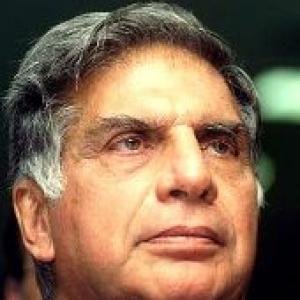 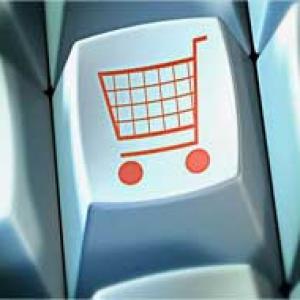