The sharpest contraction of the American economy in a decade is expected to get worse in the second quarter. White House senior economic adviser Kevin Hassett said that they expected second-quarter negative GDP growth between minus 15 and minus 20 per cent. 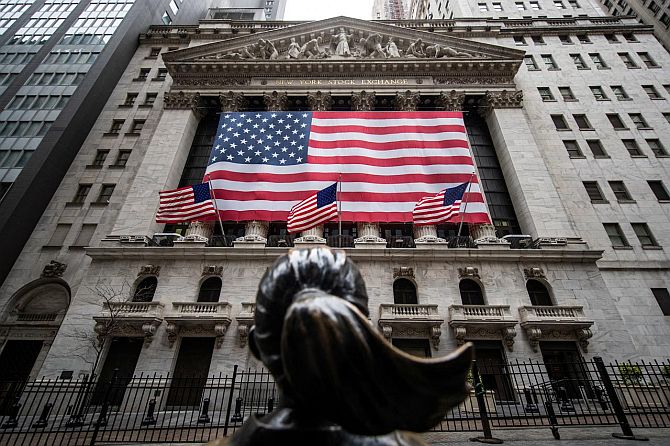 In its worst performance in a decade, the US economy contracted by 4.8 per cent in the first quarter due to the coronavirus pandemic that has forced a near shut down of the country, according to the latest governmental advance estimates released on Wednesday.

The decline in the first quarter GDP was, in part, due to the response to the spread of the COVID-19, as governments issued "stay-at-home" orders in March, said the Bureau of Economic Analyses (BEA) of the US Department of Commerce.

"This led to rapid changes in demand, as businesses and schools switched to remote work or cancelled operations, and consumers cancelled, restricted, or redirected their spending," it said.

The sharpest contraction of the American economy in a decade is expected to get worse in the second quarter.

According to the BEA, the full economic effects of the COVID-19 pandemic cannot be quantified in the GDP estimate for the first quarter of 2020 because the impacts are generally embedded in source data and cannot be separately identified.

Over the weekend, White House senior economic adviser Kevin Hassett said that they expected second-quarter negative GDP growth between minus 15 and minus 20 per cent.

President Donald Trump believes the US economy is likely to bounce back by the fourth quarter and next year.

Imports, which are a subtraction in the calculation of  the GDP, decreased, it said.

For durable goods, the largest contributor to the decrease was new motor vehicles, based primarily on three months of unit sales data from Ward's Automotive Reports, the report said. 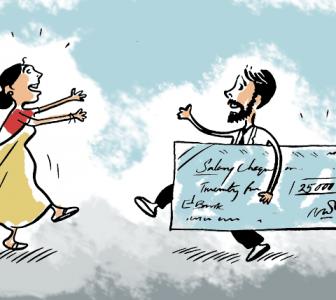 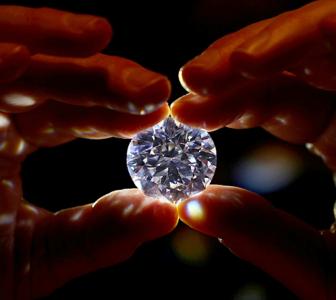