The order was passed with dissent by two members, and four members feeling that there had been abuse of the search engine’s dominant position. 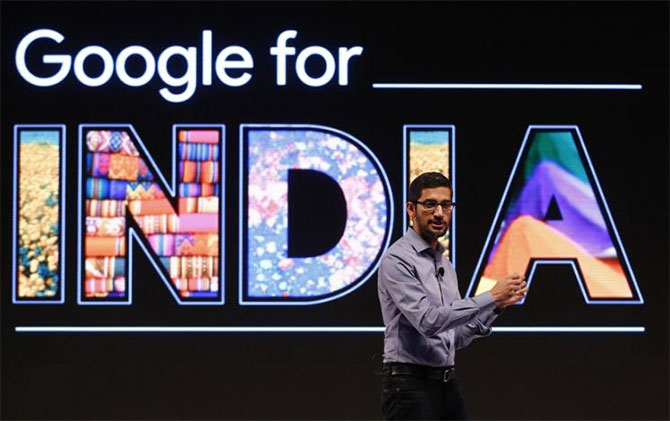 The Competition Commission of India (CCI) on Thursday imposed a penalty of Rs 1.35 billion on Google after finding that the company abused its dominant position in online general web search and search advertising in India.

The ruling was based on a complaint filed in 2012 by Matrimony.com and Consumer Unity & Trust Society (CUTS) against the search engine. The complainants had alleged that Google’s unfair business practices were leading to search bias and search manipulation.

After a detailed probe, the CCI, through a majority order, said the penalty was being imposed on Google for “infringing anti-trust conduct”. It also noted that the allegations against Google in respect of search results essentially centred around the design of search engine result page (SERP).

It said product design was an important and integral dimension of competition and that undue intervention in designs of SERP could affect legitimate product improvements.

A Google India spokesperson said in a statement that the company’s conduct complied with the competition law in the country. “We have always focused on innovating to support the evolving needs of our users.

“The Competition Commission of India has confirmed that, on the majority of issues it examined, our conduct complies with Indian competition laws. We are reviewing the narrow concerns identified by the commission and will assess our next steps,” the Google spokesperson said.

In its order, the CCI observed that Google, being the gateway to the internet for a vast majority of internet users due to its dominance in the online web search market, was under an obligation to discharge its special responsibility. Through its search design, Google, had not only placed its commercial flight unit at a prominent position on SERP, it had also allocated disproportionate real estate thereof to such units to the disadvantage of verticals trying to gain market access, it added.

The order was passed with dissent by two members, and four members feeling that there had been abuse of dominant position.

According to Nisha Kaur Uberoi, national head of Competition Law Practice at legal firm Trilegal, the CCI’s decision is largely in Google’s favour and deviates significantly from adverse findings in the report submitted by the directorate general of the CCI’s investigative arm.

“The decision is consistent with the orders passed in other jurisdictions, such as the US, Canada, Taiwan, the UK High Court and Germany,” Uberoi said. 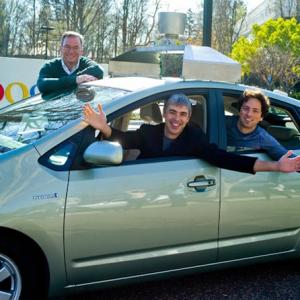 Why Sergey Brin and Larry Page created their own Alphabet 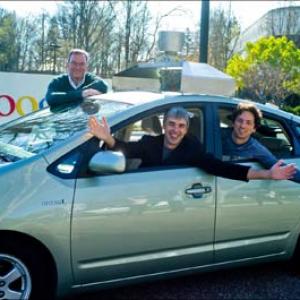