Tracing GST's evolution as an idea

Reform ideas do not occur overnight and evolve over the years, says M Govinda Rao. 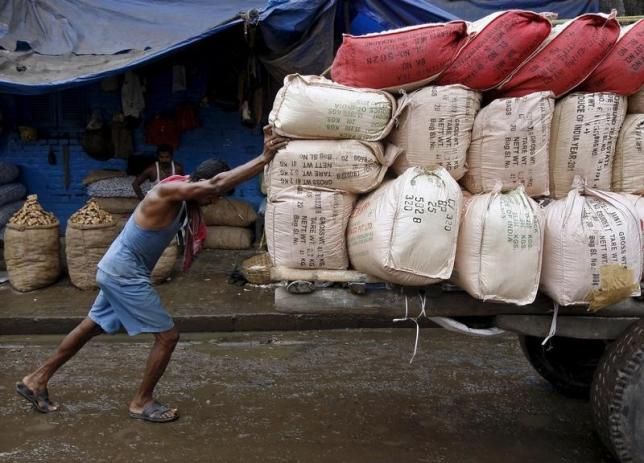 Now that the goods and services tax (GST) Constitution amendment Bill has been passed by the Rajya Sabha, different political parties are ascribing its success to their own ingenuity.

Indeed, reform ideas do not occur overnight and evolve over the years. Still, it is useful to get the history right.

Several tax experts have contributed to the evolution of the GST idea in India, beginning with the L K Jha Committee on Indirect Tax Reform in 1976, which recommended the transforming of Union excise duties into a modified value added tax (MODVAT) by converting specific rates into ad valorem, unifying the rates and providing input tax credit.

Chelliah used to say that when he proposed the VAT idea in the committee, Mr Jha had remarked that he had heard only about “VAT 69”, and hoped that this reform would not be as intoxicating!

It took more than 11 years to implement the reform, when Vishwanath Pratap Singh as the finance minister wanted to prove his reform credentials.

MODVAT was introduced in 1987 without unifying rates, leading to confusion and loss of revenue.

The next stage in GST’s evolution was when the Tax Reform Committee headed by Chelliah suggested two options.

The first was to centralise all indirect taxes on goods into a single retail-stage VAT levied by the Centre.

However, the committee recommended a second option, which entailed rationalisation and gradual expansion of the prevailing MODVAT into a wholesale stage VAT, as this would minimise evasion.

The committee similarly recommended transforming the states’ sales taxes on goods into a VAT up to the retail level.

Services were to be taxed separately, and were not supposed to be a part of the input tax credit mechanism.

The third stage in GST’s evolution as an integrated indirect tax system was the report of the study team led by Amaresh Bagchi, “Report of the Domestic Trade Taxes in India”.

After exploring three options, the report concluded that in the prevailing Indian context, a dual or concurrent VAT at central and state levels was feasible and appropriate.

The report stated that in the case of states, VAT should replace all other indirect taxes.

However, in the first stage, the recommendation was merely to replace only the sales tax.

The report noted that a “comprehensive consumption tax should comprise both goods and services”, but saw difficulties in imposing a general service tax at the state level.

The specific recommendation to evolve a VAT on goods and services was made for the first time by the Expert Committee on Taxation of Services that I chaired.

The committee stated in 2001: “Systematic approach to service taxation requires general and comprehensive extension of the tax to cover all services with a small and clearly defined exemption list.”

It recommended that once the service tax was extended to all services, and the rates of excise duty unified into two or three, the ground should be prepared to levy a revenue-neutral GST by integrating the taxation of services with CENVAT in 2004-05.

The committee also recommended the conversion of the prevailing sales taxes at the state level into a comprehensive destination-based GST at the retail level.

For this, it recommended the sharing of the power to tax services with states by amending the Constitution to enable concurrent levy of service tax.

The recommendation was intended to provide comprehensive input tax credit as goods enter into the production of services, and vice versa.

The committee also set out conditions to ensure harmonisation, including reduction and final elimination of the Central Sales Tax, agreement by the states together to levy the tax within a narrow band to minimise rate differences, merger of all indirect taxes levied by the states, and working out place-of-supply rules in the case of services with an inter-state span.

I was invited to make a presentation of the report to the then finance minister, Yashwant Sinha, and later to the Task Force on Indirect Taxes chaired by Vijay Kelkar.

Soon the 88th amendment of the Constitution provided explicit power to the Centre to levy taxes on services, which until then was levied under the residuary power (Entry 97) of the Union List.

The FRBM Task Force, also chaired by Mr Kelkar, construed that providing the Centre the power to levy taxes on services enabled it to extend the GST all the way to the retail levy, as wholesale and retail trade were in the nature of services.

Therefore, the committee recommended the levy of dual GST at the Union and state levels, with the total incidence of the tax to not exceed 20 per cent: Central GST at 12 per cent, and state GST at eight per cent.

The idea was extended in the Thirteenth Finance Commission Report, also chaired by Mr Kelkar, which wanted the levy of a “flawless GST” by the states in order for them to qualify for getting compensation for any loss of revenue.

The states levied VAT on goods from April 2005 and, considering its success, started discussing GST.

The finance minister, P Chidambaram, in his 2006 Budget speech, proposed a “national-level GST that should be shared between the Centre and states,” with April 1, 2010 as the target date.

The subsequent history is well known.

The writer is an Emeritus Professor at National Institute of Public Finance and Policy. 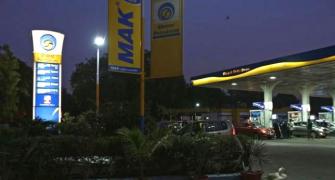 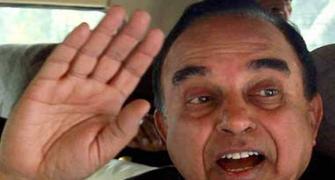 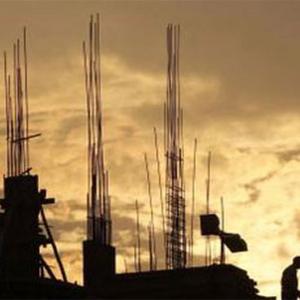