Despite big talks, India is miles away from digitisation

It's unlikely we'll achieve ubiquitous digital access with our current approach. There are too many problems and too few synergies, requiring radical changes in direction, says Shyam Ponappa. 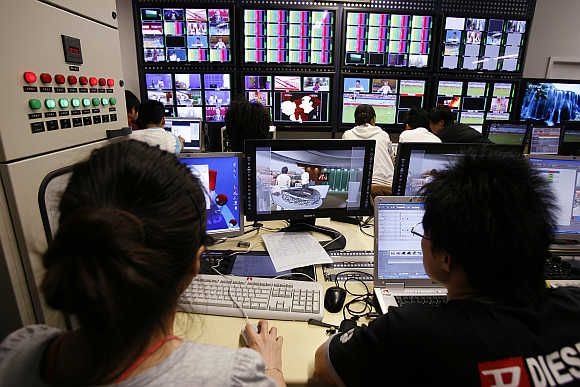 With all the talk about Digital India, one would think it's taking off. But in reality, it isn't quite here yet - because of our confused approach to independent networks, and regulations that restrict efficient use of spectrum and radio networks.

Oddly enough, we don't suffer this confusion about sharing other infrastructure, such as roads, rail, electricity networks or airports.

We readily share these on payment, as is logical, but we simply haven't done this for broadband and communications.

It's unlikely we'll achieve ubiquitous digital access with our current approach. There are too many problems and too few synergies, requiring radical changes in direction.

Our legacy practices have resulted in several independent, countrywide networks like arterial systems, each run by its owner/operator.

These systems connect at the customer ends on their own, except when customers are outside their franchise areas.

This requires massive capital investment in a multiplicity of redundant backbone and urban networks with insufficient rural coverage, for a start.

Even worse, our administrative rules are far more constraining than the technological limitations.

So operators must win their own spectrum at auction as in countries with (a) not many operators and (b) more commercially available spectrum, even as technology has evolved to facilitate shared network solutions.

This creates two further obstacles for Digital India: operators must invest large sums in spectrum auctions for their exclusive-use bands, and limited bandwidth - for instance, in the 900 MHz band - must be subdivided between numerous operators at a location, resulting in suboptimal performance.

The one proposed exception to the multiplicity of uncoordinated networks is the National Optical Fibre Network (NOFN) from state-owned Bharat Broadband Network Ltd.

The plan is that this will reach clusters of villages at the gram panchayat level, and be available to all service providers; but it is very far from ready.

Even when it is complete, the last-mile access to end-users will need to be built.

Much of the countryside requires wireless access using the radio spectrum, because laying fibre costs too much. And our approach to spectrum allocation is such that spectrum is simply unavailable.

The required changes must, therefore, address even basic assumptions, for example, whether operators must be restricted to circles; how to organise the infrastructure ownership, build-out and operation to facilitate countrywide access; how to compensate governments for usage rights, and network and spectrum owners for common-carrier access to their assets; how to structure incentives for content development and delivery for education, healthcare, civic services, commerce and entertainment and so on, as well as for domestic high-technology manufacturing. If this isn't done, the already high level of technology imports will rise to unsustainable levels, constraining not only this sector but the potential of most sectors of the economy.

We need policies and regulations framed in our collective best interests, defined thus:

As explained above, our present approach is unlikely to get us there. So what can be done?

As a first step, one sweeping change can solve part of this seemingly intractable problem: permitting spectrum sharing between primary users, such as defence and defence-related services, who will continue to have priority rights and authorised secondary users, as under way in the United States and the European Union (EU).2 In this manner, current holders retain their rights, while allowing the utilisation of otherwise idle spectrum.

Defence and government users continue without any changes to their equipment and practices, except where feasible for purposes of international harmonisation, such as defence users swapping 15 MHz in the 2,100 MHz band for the 1,900 MHz band.

With this approach, critical defence and security applications are not compromised for government or commercial revenues.

Instead, the spectrum would be more fully used, more traffic would generate higher earnings yielding greater revenue share and tax collections, while security retains the priority it deserves.

A prerequisite for this is a collaborative, end-to-end strategy and a problem-solving approach to formulating and executing policies, regulations and processes.

The participants must include the central ministries and agencies (department of telecommunications, department of electronics and information technology, information and broadcasting, defence, finance, the armed forces, security agencies); the regulator (Telecom Regulatory Authority of India); state governments; public sector units and their associated ministries/departments; operators.

The judiciary and the public must also be involved, because disruptive actions, such as those leading to the arbitrary cancellation of some 2G licences, can be as damaging as dysfunctional policies or regulations.

The second major change required is to transition to open-access shared networks, available on payment to all licensed operators/service providers (excluding the ambit of defence and security).

It may be appropriate to have two, three or even four networks that are interconnected.

This has to be worked out by the participants based on technology, economics, business interests and pragmatism in terms of what is achievable in given timeframes. The transition needs to be through consultation and negotiation, as it would not work well if imposed through government or judiciary diktat.

Other countries have done much of the pioneering work. The EU scientists are recommending using TV white space for "super-Wifi" at the International Telecommunication Union's next World Radiocommunication Conference, instead of auctioning it.

Our trials must validate solutions such as for rural broadband being workable in our situation and circumstances.

These trials will need to be extended in phases, both in terms of scope and of scale - for example, for the active sharing of TV and other spectrum, and of radio access networks, through rural and urban field trials.

These will test usage by multiple operators in a given area.

Once proven, policies and procedures can be developed and implemented across the country. 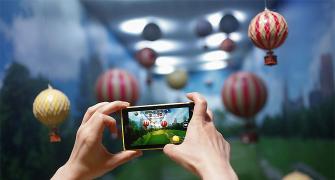 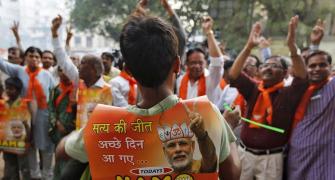 NDA gets 'A' grade from Amit Shah 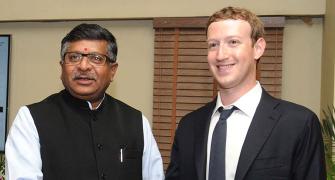 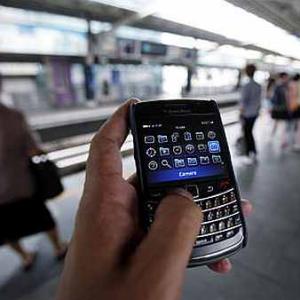 RIL's 4G launch may not be a big risk to telcos