Coal India close to sealing mine deals with Peabody

Coal India Ltd is on the verge of closing a deal with US-based miner Peabody Energy that would give it a stake in four Australian coal mines along with other overseas assets.

According to the The Age report recently, the Indian company has said that it was in the advanced stages of negotiations for the $1 billion deal.

Coal India's foreign-venture arm Coal Videsh chief general manager Phalguni Guha said he expected the deal with Peabody to be finalised in the next 'few months'.

He, however, refused to divulge the details on the Australian mines.

The deal could include assets in the United States and Indonesia as well as Australia, Guha said.

Mines that produce both thermal coal and metallurgical coal suitable for steel production are involved.

DSP Merrill Lynch is advising Coal India on the Australian aspects of the deal, he said.

"About six months back we invited expressions of interest from companies willing to establish linkages with Coal India Limited," he said, adding, "Based on that, we got a number of offers and we selected some of them and invited them to come to India to make a presentation on what structure they had in mind and what they wanted to offer Coal India."

Guha said the company had 'a lot of money' and would explore other opportunities in Australia once the Peabody deal was signed.

"After we complete this deal we will take stock of the situation and then again start the same process," he said.

"There are a lot of possibilities. First we are going for Peabody." 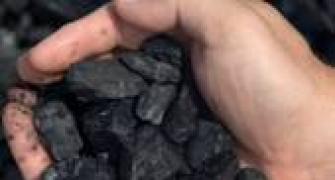 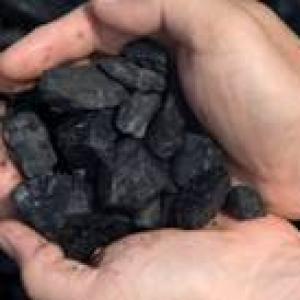