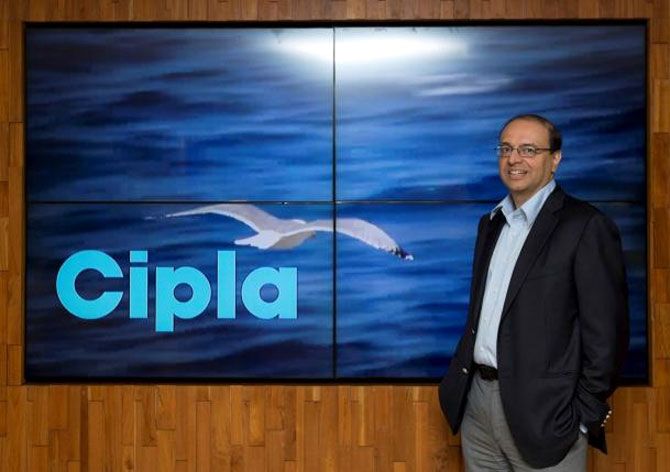 Five years after it exited over-the-counter products, Cipla has renewed its focus on the segment. The company is looking to build five Rs 100-crore (Rs 1 billion) brands in five years by tapping into the growing health and wellness consciousness among urban population.

Cipla holds 74 per cent in the subsidiary while the remainder is held by Eight Roads Ventures India.

The over-the-counter (OTC) segment within India is growing at around 15 per cent annually. It is also the crowded segment with both local and multi-national drug companies including Sun Pharmaceuticals, Piramal Enterprises, GSK, Abbott and Pfizer competing for a pie of the business.

Cipla sold its only consumer health product - oral contraceptive pill (I-Pill) - to Piramal Enterprises in 2010. At that time, it was felt sustaining a single brand would not be viable.

Also, Cipla lacked a consumer-centric strategy and a team focused on consumer product marketing. Now, this has changed. Cipla Health is led by Anantha Nayak, a former Procter & Gamble executive. Now, his team has executives with experience in both pharmaceuticals and consumer product sales.

Experts say achieving Rs 100 crore turnover for a brand is possible in five years, but that would require disproportionately high level of investment in advertising and marketing.

Typically, pharma companies do not have the appetite for the kind of advertising done by consumer goods firms. Nayak says the Rs 100-crore target can be achieved by launching products for unmet customer needs and brand-building with a focus on consumers.

Cipla’s OTC portfolio includes nicotine replacement therapy gums (Nicotex and Nicogum) and cough lozenges (Cofsil). Nicotex is a five-year-old product, but was brought into the consumer health division in December 2014 and a revamped product was launched nationally in October last.

Photograph: Subhanu Saxena, CEO of generic drugmaker Cipla, poses for a picture in front of company's logo at their headquarters in Mumbai. Image: Danish Siddiqui/Reuters 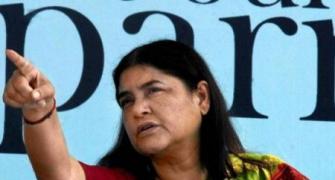 How to curb corruption? Maneka Gandhi uses Sonia as example 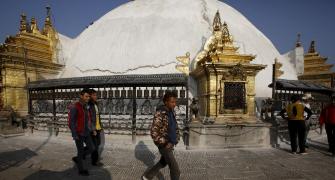 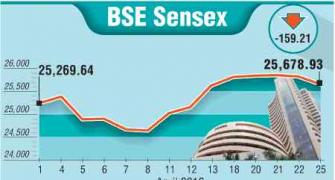 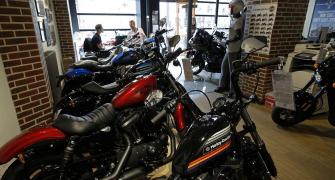 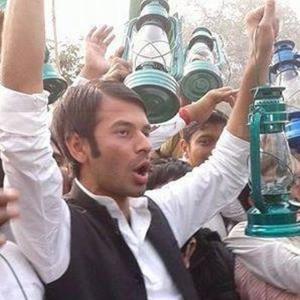 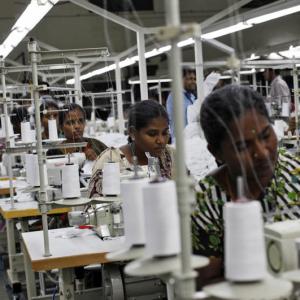