The move marks the entry of GWM, one of the largest manufacturers of sport utility vehicles (SUVs) and pick-ups, into the Indian market and a complete exit for GM from the country, two years after it stopped selling cars here.

China’s Great Wall Motors (GWM) has signed an agreement with General Motors (GM) for the purchase of the latter’s Talegaon manufacturing facility, the companies said in a joint statement issued on Friday.

The companies did not disclose the value of the transaction. However, some unconfirmed reports said GWM paid around $300 million (Rs 2,100 crore) to GM.

GM will provide a separation package and transition support for impacted employees, and an orderly transition for partners. The transaction is expected to be closed in the second half of 2020.

The move marks the entry of GWM, one of the largest manufacturers of sport utility vehicles (SUVs) and pick-ups, into the Indian market and a complete exit for GM from the country, two years after it stopped selling cars here.

Liu Xiangshang, vice-president global strategy, GWM, said the transaction would underpin the company’s plan to enter and invest in India. “The Indian market has great potential, rapid economic growth and a good investment environment. Entering the Indian market is an important step for Great Wall Motors’ global strategy,” said Liu, adding that this was in line with the Indian government’s “Make In India”, “Digital India” and clean energy focus.

GWM said its investment will create direct and indirect employment opportunities, further enhancing the skill level in the auto industry. It would promote development of local supply chain, research and development and related industries, and contribute more profits and taxes to the exchequer at central and state levels.

The company, which has its headquarters in Baoding, Hebei, will officially debut its Haval brand and GWM EV (electric vehicle) at the Delhi Motor Show and launch its India market plan, the it said.

“Since focusing the Talegaon plant on manufacturing for export markets in 2017, GM has been exploring strategic options for the better utilisation of the site,” said Julian Blissett, vice-president, international operations, GM.  The firm’s decision to cease production at Talegaon is based on GM’s global strategy and optimisation of its manufacturing footprint around the world, he added.

The Detroit-based automaker announced its exit from India, after years of struggle, in 2017. While it sold its Halol, Gujarat, plant to SAIC, it had retained the factory in Talegaon and continues to export cars to Latin America and a few other markets.

In the nine months to December, GM exported 54,863 cars from the Talegaon plant, a year-on-year decline of 3.83 per cent, according to data from Society of Indian Automobile Manufacturers.

GM will continue to export from India till the end of this calendar year through a contract manufacturing agreement with GWM. Thereafter, it will cease operations in entirety. Chevrolet will continue to honour all warranties and provide after sales support, including ongoing service and parts requirements for existing customers in India, the company said. 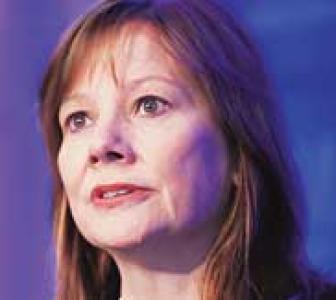 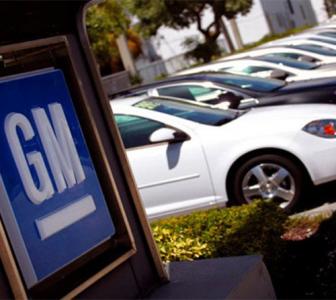 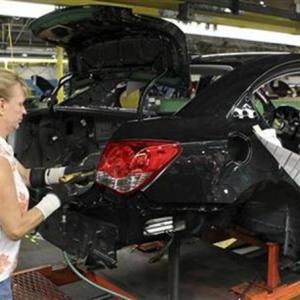 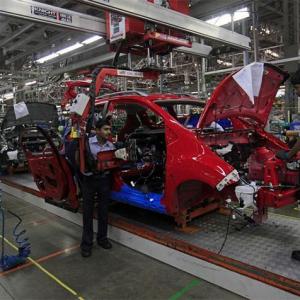