The contractual workers at Halol were severed by 2016 as the contracts were not renewed, while the permanent workers were offered a separation package in the form of a voluntary retirement scheme 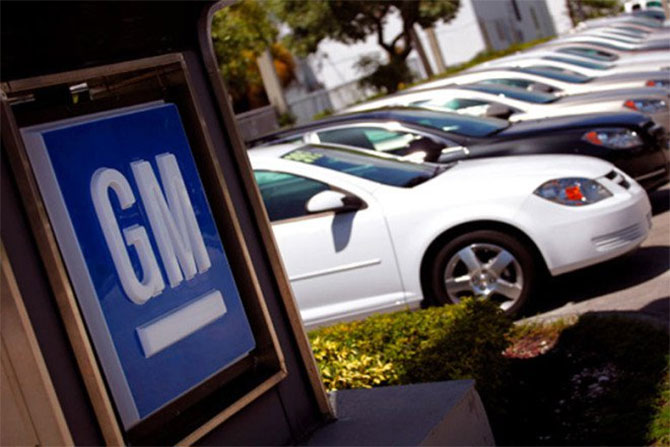 General Motors' two-decade old Halol manufacturing site might have been shut down last Friday but workers at the site continue to stage protests against the company's decision to do so.

Around 150-200 workers had gathered before the factory gates on Monday morning with banners and placards to protest against the transfer orders given to them to shift base to Talegaon.

Incidentally, the day of their protest also coincided with the International Labour Day. The workers claimed that they did not have any interaction with the company officials as the plant was closed.

The US-headquartered car major had decided to consolidate its manufacturing operations in India at Maharashtra's Talegaon around mid 2015 after its accumulated losses in the country is estimated to be around Rs 8,000 crore (Rs 80 billion) or so, and its domestic market share in passenger car segment dipped below 1 per cent.

The contractual workers at Halol were severed by 2016 as the contracts were not renewed, while the permanent workers were offered a separation package in the form of a voluntary retirement scheme (VRS).

Of the 625 permanent workers at the site, a large section has refused to accept the VRS saying it is not beneficial, and they are also against moving to Talegaon plant.

Sources indicated that a section of workers are slowly coming around and softening to the idea of a transfer. The protesting workers, however, claimed that they planned to approach the state labour department once again on Wednesday.

As such the state government told the Gujarat high court last week that they would examine the legal aspects of the labour-management dispute at Halol and take action in four weeks.

GM India president and managing director Kaher Kazem had said last week that the company understands the impact on its employees at Halol and that it is committed to support them through this necessary transition with generous separation payments or the option of continuity of employment at Talegaon.