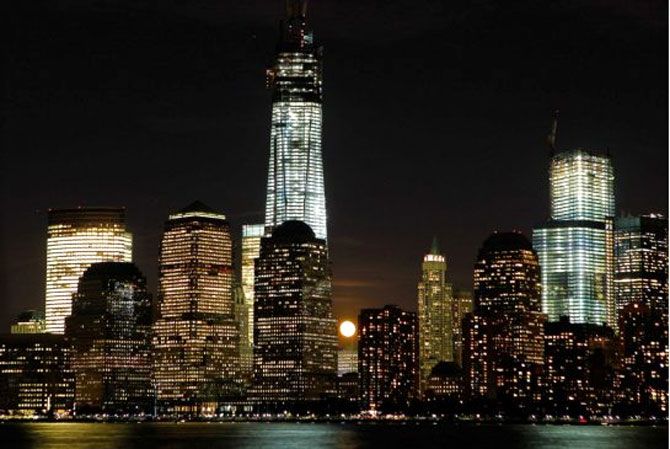 Pune based Unique Delta Force Security, today also inked a 50:50 joint venture with China-based Security China to market their products and concepts. Both the companies declined to share financial details of the JV.

"India has a huge potential for security solutions. The Government of India is keen on developing smart cities, our company will create a cluster to provide security solutions. We are beginning with Pune and Pimpri Chinchwad Municipal Corporations in association with Unique Delta Security. We will provide techno commercial assistance to develop such initiatives as a part of "China - India Mutually Beneficially Co-operation Plan," said Chow.

The company has established a smart and security cluster in Shaoxing District in China. The Ministry of Housing and Urban-Rural Development (MOHURD) in China has set up 90 smart city demonstration areas and more applications are under review.

The company focuses on three sectors- business, production and service and targets to build a global network of permanent resource providing centers globally through its National Premier Partners.

The National Democratic Alliance (NDA) government has focused India's attention on the urbanisation imperative and got the "smart city" concept buzzing. The agenda includes urban renewal of 500 cities, rejuvenation of heritage cities (like Varanasi), and the implementation of 100 smart cities; understood to be both "greenfield" and "brownfield".

Several countries like Japan, Germany, Sweden, Singapore, Israel, United Kingdom, the United States of America, Hongkong and the Netherlands besides multinational corporate have shown keen interest in partnering in building smart cities in India. Many private players like Microsoft, IBM, Essel Group and Prince of Qatar have shown interest in developing smart cities in India. 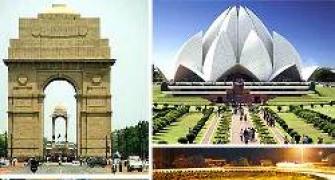 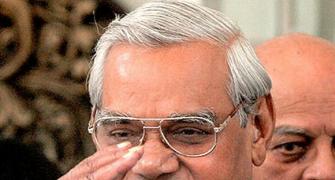