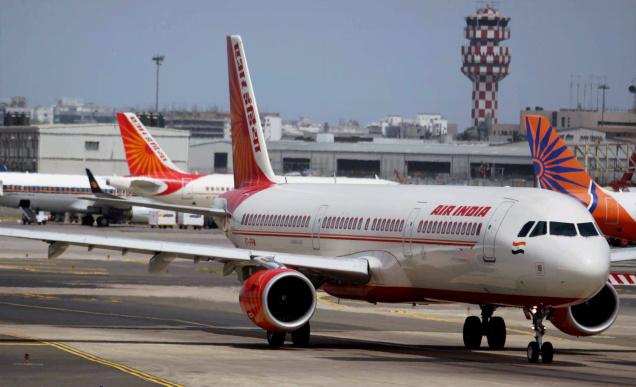 The cabinet on Wednesday cleared disinvestment of beleaguered national airline, Air India which has floundered amid stiff competition from no-frills rivals and reported at least seven years of losses.

Announcing the decision, Finance Minister Arun Jaitley said an in-principal approval for divestment of Air India has been taken, but did not say if it will be an outright sale or partial divestment.

A Civil Aviation Ministry note for stake sale in Air India was considered by the cabinet on Wednesday.

The airline, which was afloat thanks to a Rs 30,231 crore nine-year bailout programme approved in 2012, has about Rs 52,000 crore of debt. It is hampered by debt and servicing costs, which largely eroded its recovery.

Asked about how soon the decision on Air India could come from the Group of Ministers, Jaitley said ‘in this government process is very fast’.

“All the aspect would be decided by the group. The prime minister would constitute the group... obviously the last word is of the cabinet,” he said.

The group on Air India-specific Alternative Mechanism headed by the finance minister will include civil aviation minister and other concerned ministers.

Besides, it will also decide on the quantum of disinvestment in Air India and the universe of bidders. 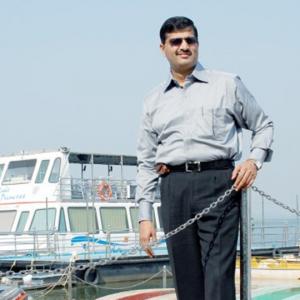