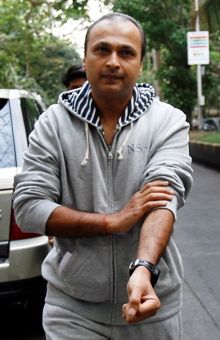 A young chartered accountant student from Hyderabad has allegedly hacked into the e-filing of Income Tax returns account of leading industrialist Anil Ambani, with an intention to know his income and tax amount paid over a period of time, police said on Friday.

The 21-year-old woman, who has been doing her chartered accountancy articleship at Manoj Daga & Company in Hyderabad, was booked under relevant sections of Information Technology Act on September 7, after a preliminary investigation and faces arrest in the case.

"The girl hacked Ambani's e-filing of Income-Tax returns account with an intention to check the industrialist's income and tax amount paid by him over the period of time.

After hacking the account of the chairman of Anil Dhirubhai Ambani Group, she accessed the details of his income, tax amount paid, PAN card number and even changed twice the password of his e-account on the IT website," an official involved in the probe said.

According to police, a chartered accountant firm in Mumbai, which files 54-year-old Ambani's individual tax details, was intimated through an email from IT department on June 26 that as per request, the industrialist's e-return account had been changed.

Again on July 12, the firm received another email stating that second time the password had been changed. As suspicion grew, the ADAG group representative complained to Joint Police Commissioner (Crime) Himanshu Roy, who directed cyber cell inspector Mukund Pawar to probe the case.

"As preliminary probe suggested it as a clear case of cyber crime since it involved hacking into the e-return account, a case was registered on September 7.

Probe revealed that the account was hacked from Manoj Daga & Company's computer following which a team rushed there and upon questioning, the girl confessed to have hacked into Ambani's account," Pawar said.

The server has been seized, Pawar said adding that, "we have all technical and physical evidence against her.

“The accused, who is in Hyderabad, will have to face the arrest."

The offence was bailable and she will be arrested soon, another police official said. 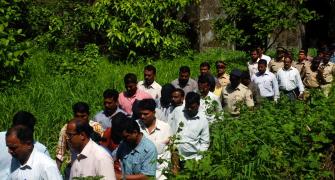 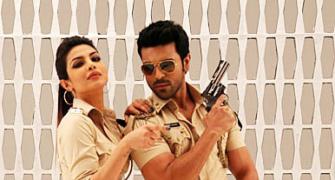 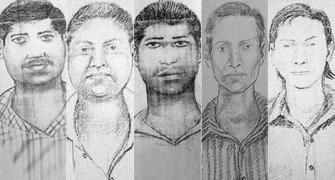 New bank licences to be issued in January: RBI Governor 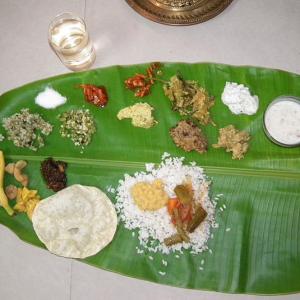