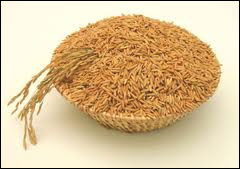 The production of oilseeds is characterized by low yields and hovering around 280-300 lakh tonnes only. The oilseeds are grown mainly on marginal and sub-marginal lands under low input usage. Moreover, less than 25% of the oilseed area is irrigated, rendering cultivation vulnerable to weather-related yield risk.

This has resulted in slow growth in oilseed production and continued low yields. At about 1000 kgs./ha, Indian oilseed yields are about half of the world’s average and less than one-third of leading producers.

During January 2013,local Refined Soya and Rape Mustard Seed Oil prices buked negative trend amidst ground nut oil marginally upbeat on sequential basis. However, the pace of growth of almost all the edible oils on YoY basis moderated in Jan 2013 compared to previous month on sluggish demand against adequate stocks position and a weak global trend.

To bridge the gap between demand and supply, country is compelled to import a large quantity of edible oils. India has become the largest importer of vegetable oils in the world. During November, 2011 to October, 2012, vegetable oil imports ( i.e., edible and non-edible ) set a new record and reported at 10.19 lakh tonnes compared to 86.7 lakh tonnes for the same period i.e., up by 17.6%. Of the total veg oil imports, edible oil imports were alone recorded at 99.8 lakh tones worth Rs.50,000 crores, constituting the major portion of imports, up by 19%, a huge burden on exchequer next to crude petroleum products and gold.

It is therefore very essential to increase the availability of vegetable oils from domestic resources by encouraging diversification of land from food grains to oilseeds, increasing productivity of oilseeds encourage oil palm cultivation, place oil palm cultivation under plantation crops and fullest exploitation of non traditional domestic sources. This will  improve capacity utilisation; increase production & productivity thereby bring the industry to be fully competitive in the international market. The biggest beneficiaries would be the marginal farmers whose entire livelihood depends upon the meager earnings that they get from a small piece of land.

To achieve this objective, Solvent Extractors Association of India recommended the following proposals for the Union Budget 2013-14

We do not expect the government to impose the import duty on CPO (10%) and RBD Palmolein and RBD Palm Oil (20%), as this would increase the retail prices and thereby, it would impact on inflation. Besides, we expect government to allocate adequate money to oil seeds sector to increase the production and productivity. This allocation will help oil seeds sector to coup up with the demand as well lead country to become self-sufficient in edible oil in future.
During Jan 2013, government has slapped a 2.5% import duty on crude edible oils on concern over cheap imports affecting oilseeds farmers. Thus, the move is expected to trunk overseas purchases by domestic buyers and to protect the interest of farmers in the country which would lead into development of the domestic oil industry.

India Ratings has maintained a negative outlook on the Indian edible oil sector. In this sector, domestic price trends tend to mimic global prices. Given the global inventory build up, domestic prices are likely to remain under pressure. Thus, domestic players in both these segments are likely to experience margin pressures and in case of extreme price movements a possible inventory write-off. Further, increase in import duty of refined oils is unlikely in near future. 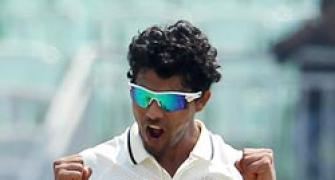 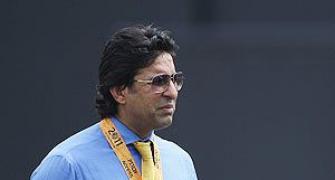 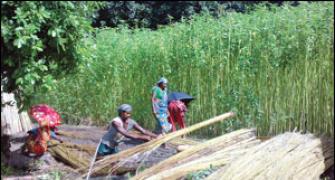