Majority of respondents feel that the government in the forthcoming Budget will increase the standard deduction and give more incentives for housing loans.

India Inc is banking on the Budget to see a reduction in personal income tax to revive the sagging consumption demand after getting the biggest tax break by way of a steep reduction in corporate tax rates, says a pre-Budget survey.

Majority of respondents also feel that the government in the forthcoming Budget to be unveiled on February 1 will increase the standard deduction and give more incentives for housing loans.

The government had slashed corporate tax rates to 25 per cent for old companies and to 15 per cent for new companies provided they are ready to forego all the existing exemptions.

Though the move was hailed by many as a booster dose to revive growth it has belied the expectation as growth has since then fallen to more than six-year low of 4.5 per cent in the September quarter from 5 per cent in the previous quarter.

Also, most of the old-generation companies have decided to draw from the existing incentives and not to switch to the new tax regime.

However, in the pre-budget survey involving 215 companies by KPMG India this month, more than half of the respondents plan to opt for the lower tax regime of 22 per cent by giving up available incentives from next fiscal.

A majority of respondents also believe that the tax rate for foreign companies should also be reduced in light of tax cuts for domestic companies.

A further stimulus by way of personal tax cuts is also anticipated.

“Majority anticipate the basic exemption limit of Rs 2.5 lakh for individuals will be increased.

“They also expect an increase in the income limit at which the maximum marginal rate of 30 per cent kicks in.

“If implemented, this can help spur consumer demand by complementing the interest rate cuts delivered since last year," says the survey.

A majority of the respondents also believe that the finance minister will not introduce an inheritance tax.

This is in line with the overall expectation, that there exists a need to provide a fiscal stimulus by reducing taxes on individuals.

About 50 per cent of the respondents expect tax holiday for exports available to SEZ units to be extended to units set up beyond March 2020.

Dispute resolution continues to be an area of concern for most companies with almost half of them believing that the approach of taxmen to tax disputes is not in line with international norms.

While the dispute resolution panel is indeed a fast track mechanism to address international tax and transfer pricing disputes, almost half of the respondents believe that this mechanism is not meeting the stated objective of resolving disputes amicably.

Just under 50 per cent of respondents believe that provisions dealing with the place of supply of R&D, testing services and other performance-based services under GST are detrimental to services exports saying the exclusion is affecting the industry.

According to Hitesh Gajaria, co-head of taxation practices at KPMG, the survey indicates that rate cut for individuals is the most wanted item by everyone.

This is in line with expectations that lower tax rates for individuals, along with the corporate, will boost spending and investment.

Companies are also hopeful of extension of tax holidays for exports to encourage more foreign inward remittances and continuing the weighted deduction for R&D spend to encourage local manufacturing, says the survey.

Introduction of e-assessment scheme last year to minimise the interface between taxpayers and the tax administration is seen as a welcome move, with many respondents believing that this will lead to greater transparency and efficiency. 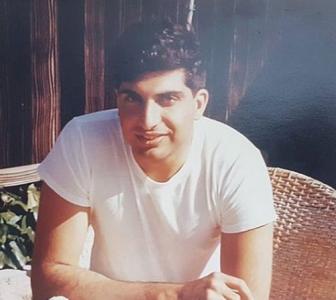 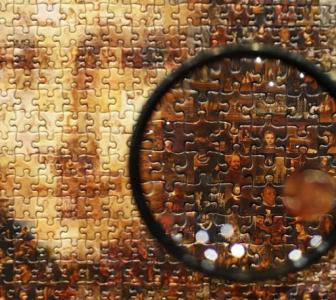