The fiscal woes might have been far more grim than those projected in the Budget had the government not resorted to off-budget financing for major subsidies, including food, fertiliser, and petroleum subsidies.

The three sectors form a significant component of the revenue expenditure. The expenditure on account of these was reduced from the budgeted level of Rs 3.01 trillion to Rs 2.27 trillion in the Revised Estimates (RE) for 2019-20 (FY20).

The expenditure resulting from subsidies is expected to be Rs 2.27 trillion in the Budget Estimates (BE) for 2020-21 (FY21).

The main reason for the decrease in subsidies in RE for FY20, compared to BE, was the use of the National Small Savings Fund for financing the food subsidy requirements of the Food Corporation of India (FCI), according to papers presented under the Fiscal Responsibility and Budget Management (FRBM) Act.

“This (subsidy) reflects a benign increase of 0.2 per cent from RE FY20,” the statement said. However, compared to the budgetary estimate of FY20, there is a decline of more than 24 per cent in the subsidies in the RE.

The Comptroller and Auditor General of India, in its report for the financial year 2016-17, had pulled the government up for off-budget financing on the grounds that such arrangements either deferred committed liability (subsidy arrears/bills) or created future liability, and increased the cost of subsidy due to interest payment.

Finance Minister Nirmala Sitharaman has brought down the budgetary allocation for the fertiliser subsidy for FY21 to Rs 71,309 crore, from the RE of Rs 79,998 crore for FY20.

The steep reduction in the subsidy budget is being viewed as a major negative for the industry, considering that two new urea capacities that are expected to start production soon would require increased subsidy for indigenous urea. “The subsidy allocation remains woefully inadequate. In such a scenario, indigenous urea players are expected to witness elevated working capital borrowings and worsening of the working capital cycle in the upcoming fiscal,” Ravichandran added.

A major reason for increasing food subsidy, which has stretched FCI’s financial position, is the Centre’s reluctance to increase the price of highly subsidised foodgrains supplied under the NFSA, 2013.

Under the Act, the price of rice has been kept unchanged at Rs 3 a kilo, while that of wheat has been kept steady at Rs 2 per kilo and of coarse grains at Re 1 per kilo. 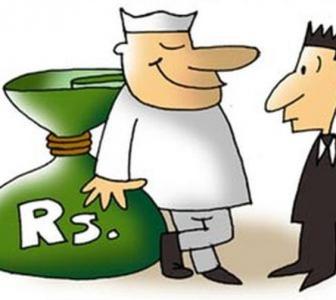 For every Re in govt kitty, 64 paise come from taxes 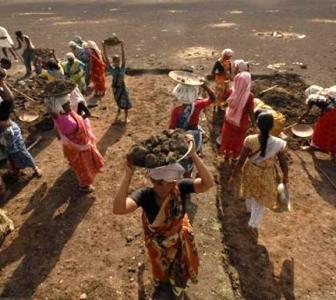 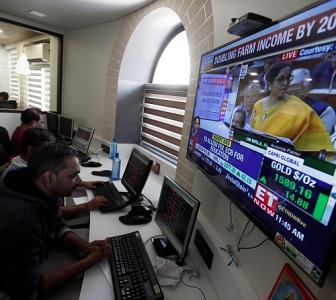 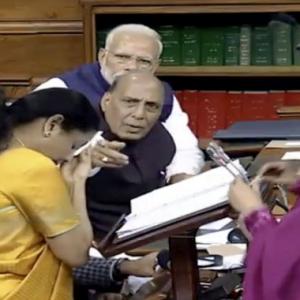