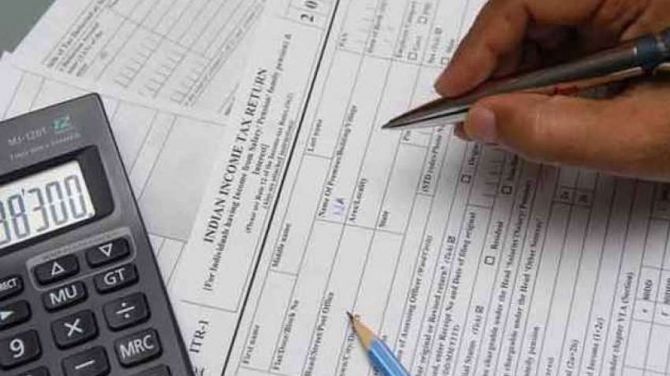 Besides, the Budget proposed abolishing the under-performing, authority of advance ruling, to replace it with a two-member board of advance ruling. It will be chaired by an officer not below the rank of chief commissioner. Advance rulings of such a board shall not be binding on the applicant or the department and could be appealed before the high court.

The government will settle 1,10,000 pending cases with disputed amount worth Rs 85,000 crore under the Direct Tax Vivad se Vishwas dispute resolution scheme 2020, which closed on Sunday. This accounts for 20 per cent of the pending tax disputes at 510,000 and about 10 per cent of the disputed tax sum of Rs 9.3 trillion.

“To further reduce litigation for small taxpayers, I propose to constitute a dispute resolution committee… which will be faceless… to ensure efficiency, transparency and accountability. Anyone with a taxable income up to Rs 50 lakh and disputed income up to Rs 10 lakh shall be eligible to approach the committee,” Sitharaman said in her Budget speech.

Under this mechanism, the assessee would have an option to opt for or not opt for the dispute resolution. The committee will have powers to reduce or waive any penalty or grant immunity from prosecution for any offence under this Act.

Furthering the objective of eliminating physical interface between taxpayers and the tax authority, the Budget announced a National Faceless Income Tax Appellate Tribunal, where hearings will be done via video-conferencing. “This will not only reduce cost of compliance for taxpayers and increase transparency in disposal of appeals but will also help in achieving even work distribution in different benches resulting in best utilisation of resources,” according to the Budget Memorandum.

The Budget also proposed to discontinue Income-Tax Settlement Commission on or after February 1, 2021, and constitute Interim Board of settlement for pending cases.

To discourage non-filers, the Budget has proposed charging twice the tax deduction at source applicable or 5 per cent tax, whichever is higher in case a person has not filed the return for the past two years for which the timeline of filing the original return has expired. This will apply to cases where the aggregate of tax deducted at source and tax collected at source in his case is Rs 50,000 or more in each of these two previous years, according to the budget memorandum. “Even though this will increase the tax base by bringing the adding more tax filers, this will increase the administrative burden for deductors or collectors,” said Amit Maheshwari, partner, AKM Global.

In line with faceless assessment mechanism, the time limit for completion of assessment proceedings has been reduced to nine months from 12 months, which means that returns can be revised until December 31 of an assessment year instead of March 31.

“There is an effort to improve and rationalise the tax administration. The reduction of time limit for reopening of assessment is a significant step in this direction. Extending faceless regime to tribunal is another attempt to align the fax administration to achieve transparency and of course to new normal,” said Amit Singhania, partner, Shardul Amarchand Mangaldas & Co.

To incentivise digital transactions, the Budget increased the tax audit limit to Rs 10 crore from Rs 5 crore currently for those carrying out 95 per cent of their businesses digitally. The Budget has also proposed that interest earned on annual PF contribution exceeding 250,000 from April 2021 will now be taxable. 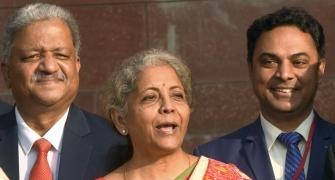 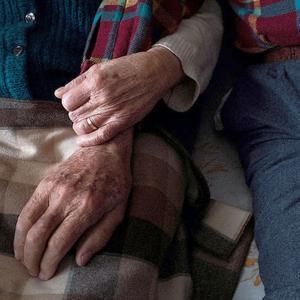 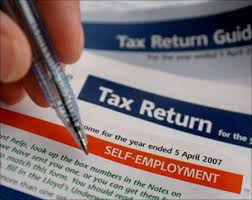