The budgeted indirect tax collection target is Rs 9.26 trillion, and the Centre has collected around Rs 5 trillion in the first 8 months. So it needs another Rs 4.2 trn in the last four months 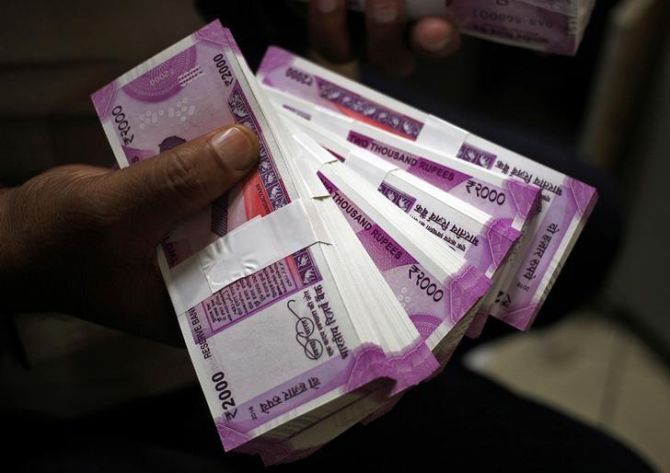 Even as the Centre appears confident of meeting the budgeted indirect tax collection target for FY18, analysis shows it would have to mop close to Rs 4.2 trillion in the last four months to meet the Budget Estimates.

In comparison, in the first eight months of the financial year, which ends on March 31, it is likely to have collected around Rs 5 trillion.

And, while some states have expressed concern over a decline in their revenue under the Goods and Services Tax (GST), analysis shows states are together likely to have received about Rs 1.5 trillion under the levy by the end of November.

Of this, Rs 245 billion has been distributed among them to compensate for loss in revenue under the new  regime.

Recent data shows Rs 3.67 trillion had been garnered under GST by the end of November.

Another Rs 302 billion was collected through the cess route but of this, only Rs 244 billion has been distributed among states.

Now, of the Rs 1.9 trillion  through IGST, data from the controller general of accounts shows Rs 1.38 trillion was sitting on the government book at the end of November.

This means  the difference between the two, Rs 521 billion, was transferred to both Centre and states.

Add the CGST collection, and its revenue stands at Rs 850 billion.

Now, given that in the recent GST council meet, the Centre and states have decided to share the IGST credit of Rs 350 billion equally, one could assume the balance IGST is likely to be distributed equally among Centre and states.

This places the Centre’s “hypothetical” total under GST at Rs 1.54 trillion (CGST Rs 854 billion and IGST of Rs 691 billion).

In comparison, indirect tax collection had totalled Rs 3.52 trillion from December to March of FY17. If we add 8.8 per cent growth over it, as assumed in the Budget for  2017-18, the government could expect Rs 3.83 trillion this December-March.

This will leave a shortfall of Rs 370 billion.

On the issue of states’ revenue, by the end of November, states had received Rs 878 billion through SGST and another Rs 245 billion as compensation.

Add to that transfers from IGST of likely Rs 260 billion, and total state revenue under GST is likely to have been around Rs 1.5 trillion.

But, this figure does not include the states’ share of the Rs 1.38 trillion of IGST revenues still not distributed.

Adding that would take the states “hypothetical” share to more than Rs 2.1 trillion.

Now, on the loss in revenue, initially there were concerns that some states, especially those with a larger share of manufacturing, would lose out under the GST.

So in order to compensate states for the loss in revenue, a cess was imposed, revenue from which would go to states.

Under the formula worked out, a state’s revenue loss is measured as the difference between the actual revenue realisation under the GST and the tax revenue the state would have received under the earlier indirect tax regime, adjusting for a 14 per cent increase over the base year of 2015-16.

According to data, at the end of November, the states of Karnataka followed by Gujarat and Punjab have received the maximum compensation for revenue lost under the GST.

But surprisingly, other manufacturing powerhouses such as Maharashtra and Tamil Nadu have received compensation that is lower than that received by the “consumption” states of Rajasthan, Uttar Pradesh and Bihar.

Why is this so?  There are several possible explanations.

“Manufacturing intensive states are likely to have a substantial volume of consumption of taxable and higher value services, that attract GST, such as hotels and restaurants, mobile, credit card and e-commerce transactions etc,” said Aditi Nayar, principal economist at ICRA.

“There is also likely to be a positive correlation between factors such as per capita income and urbanisation, with consumption of services.

"This would provide a buffer to any loss of tax revenue on manufactured goods under the GST regime,” she said. 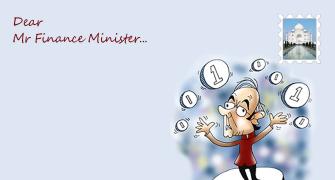 Postcard to the FM: Tell Jaitley your Budget wishlist 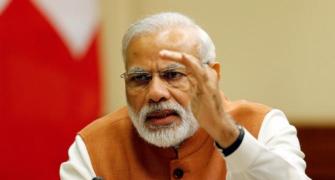 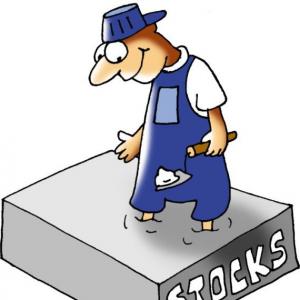