A Bangalore-based online tuition firm had tied up with publisher HarperCollins to provide off-shored tuition facilities to British students.

TutorVista, the online teaching outfit, is aiming to attract middle-class parents by providing online, one-on-one access to Indian tutors at rates far below those of conventional British coaches, who charge up to pound 50 an hour, The Times reported on Wednesday.

The firm recruits Indian university graduates as tutors and imparts a six-week training to teach them the company's technology as well as ways to tackle the "accent barrier" with the students.

British parents will spend about pound 500 million on tutors this year in an effort to secure success for their children in the General Certificate of Secondary Education exams and A levels (higher secondary levels), up from an estimated pound 450 million in 2006, according to Barnes, the market researchers.

TutorVista's business echoes the outsourcing model that led to an exodus of financial services and back-office jobs to India, where wages are low and skilled workers plentiful, the report said.

Students are coached via an online platform that is downloaded on to a home computer and includes an interactive white-board, an instant messaging tool and an Internet telephone system.

Under the deal with HarperCollins, the publisher will promote TutorVista services on its titles. Content from Harper Collins will be used by the Bangalore firm for online learning aids.

"We are making tutoring available to everyone," Martin Baker, the head of TutorVista here said.

TutorVista has also tested its technology in British schools and claims its services fit with the government's policies to promote personalized learning and extended schooling outside classroom hours.

However, the firm, which sold about 1,000 hours of lessons last month to about 150 students in the UK, will face stiff competition. Pearson, the world's largest educational publisher has invested heavily online and plans to launch "a live tutoring service" soon, the report said.

The firm also operates in the United States, where it has signed up 950 students. It offers sessions covering every subject offered at A-level and GSCE in Britain. However, 80 per cent of lessons that it has sold so far have been in mathematics. 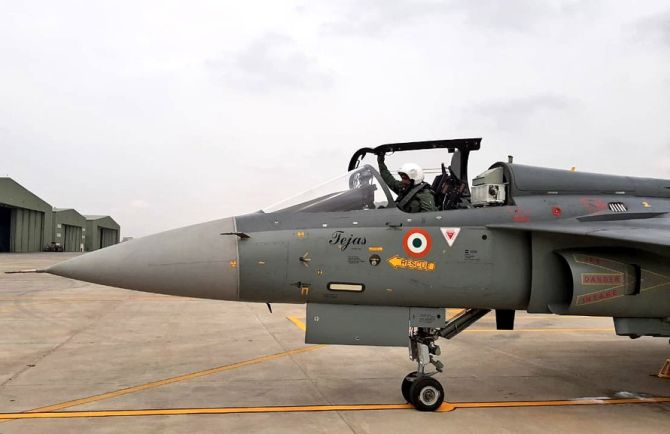