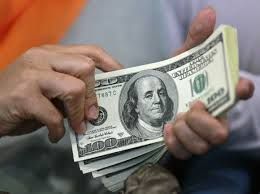 The Supreme Court on Wednesday rejected Centre's plea to recall its order for setting up a Special Investigation Team to probe all cases of black money, saying it stepped in as for over six decades ‘the government failed to bring back the money stashed in foreign banks to the country’.

"Let us see the SIT will do things which this country is dreaming of," a three-judge bench headed by Justice H L Dattu observed while dismissing the Centre's plea and pulling it up for its reluctance to accept the SIT headed by two retired judges of the apex court.

The apex court said its two-judge bench in its July 4 2011 order for setting up of SIT felt that ‘no effort was made to bring back the money stashed in foreign banks’ which could have been accounted and pumped into the ‘mainstream of the Indian economy’.

The bench brushed aside the contention of Solicitor General Mohan Parasaran that ‘the mechanism was already in Place’ for dealing with issue of black money and expressed its anguish that the Centre was ‘literally’ running away from the SIT-monitored probe.

"Since 1947, nobody thought for 65 years to bring these money stashed in foreign banks to the country.

“Government has failed in its role for 65 years. “We are not impressed by your statement, If you

had undertaken the exercise there was no need for continous mandamus and we would have not stepped in," the bench said.

"This court in the economic interest of the country thinks that black money lying in different countries should be brought back and the court feels that you have failed in your duty in doing so and so it gave an order for the appointment of the committee headed by former judges of this court," the bench said.

The apex court was also furious that the Centre failed to comply with its July 4, 2011 order for the last three years which otherwise would have benefitted the nation.

"You have not done the exercise pursuant to the order of July 4, 2011. Three years have passed but you have not done anything for the implementation of the order," the bench said and disagreed with the submission of the Solicitor General that the probe against Pune stud owner Hassan Ali Khan and businessman Kashinath Taporiah was in compliance of the apex court order.

The order was passed on the PIL filed in 2009 by noted jurist Ram Jethmalani and others who had claimed that Rs 70 lakh crores of black money was stashed abroad in foreign tax havens.

Justifying the order for setting up of SIT, the bench said the apex court can "ignore" the government organisation ‘if it loses faith in it’.

"At the end of the day this court wants that the black money stashed in foreign bank is accounted for and this court took up the cudgel and said the area in which you failed let it be achieved by us."

"We would be the last person to say that we have failed.

“We would try our best to achieve our purpose," the bench observed while holding that ‘there was no merit in the application (of Centre)’.
Source: PTI© Copyright 2021 PTI. All rights reserved. Republication or redistribution of PTI content, including by framing or similar means, is expressly prohibited without the prior written consent.
Related News: SIT, PIL, Hassan Ali Khan, Madan B Lokur, Ranjana Prakash Desai
SHARE THIS STORY
Print this article 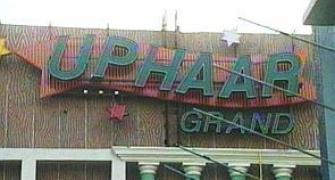 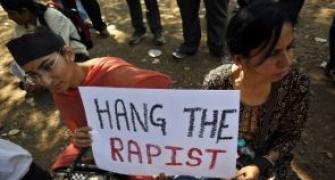 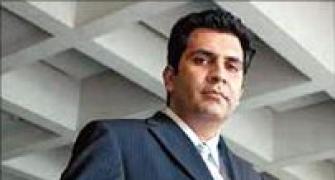