Birla SunLife Asset Management Company is on the verge of acquiring Alliance Capital Mutual Fund. Top officials of the two companies were closeted with their respective merchant bankers in London today to give final shape to the deal. At the time of going to press, neither side had emerged from the discussions with a confirmed deal.

No confirmation was available from any of the two companies' top officials in Mumbai. But reached in London, an investment banker with Putnam Lovell NBF, investment bankers to the deal, said: "We have no comments to offer." An e-mail request for specific information on different aspects of the deal went unanswered at the time of going to press.

There was also no information on the size of the transaction and when it would come into effect. Officials in Mumbai, however, warned that the deal could also turn out to be a pure "statement of intention", which might actually be sealed after Alliance sorted out all pending regulatory issues with the Securities and Exchange Board of India.

This is the second time that Alliance is closing in on a deal to sell off its assets in India. Last year, it had signed a deal with HDFC Mutual Fund but had to be called off when Alliance MF started facing unprecedented redemption pressure in the wake of its Chief Investment Officer Samir Arora leaving the company. HDFC MF claimed that the price demanded by Alliance was too high. 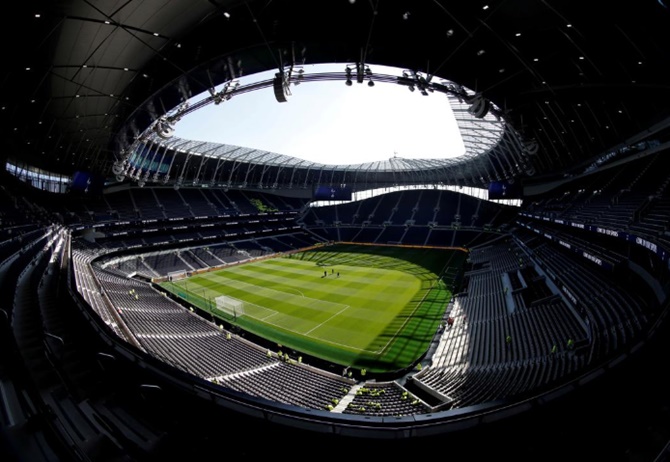