This indicates that the sector has remained largely unscathed from the ill-effects of the Covid-19 pandemic so far, M Rajeshwar Rao, RBI deputy governor, said. 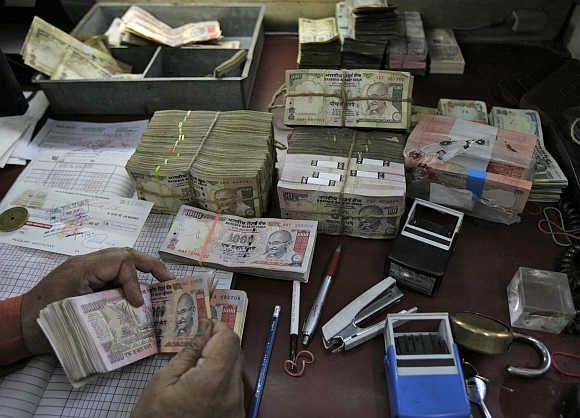 Gross non-performing assets (NPAs) of the banking sector dropped below 6 per cent as of March 2022 -- the lowest since 2016 -- and net NPAs fell to 1.7 per cent during the same period, indicating that the sector has remained largely unscathed from the ill-effects of the Covid-19 pandemic so far, M Rajeshwar Rao, deputy governor of the Reserve Bank of India (RBI), said on Tuesday.

At the same time, it would be important to assess if the improvement in the asset quality is broad based or only because of regulatory forbearance, he said. “The preliminary assessment of the health of the banking sector is encouraging,” Rao said.

“The asset quality of banks has improved, and the gross NPAs and net NPAs of the banks have improved from the pre-pandemic levels. The fresh slippages have broadly been brought under control. Banks have also enhanced their provisions including provisions for restructured accounts,” he added.

Asset quality of Indian banks started deteriorating from the early part of last decade and peaked in March 2018 with gross NPA hitting 11.5 per cent of gross advances. Since then, the asset quality of banks has been improving.

In the last one year also, there has been an improvement. Gross NPAs of scheduled commercial banks were at 7.3 per cent in March 2021 and 6.9 per cent in September 2021.

While exuding confidence about the improvement in the banking system’s asset quality, Rao also cautioned that the industry has to exhibit prudence and ascertain whether the current levels of asset quality being exhibited are on account of improvement in fundamentals of business, deleveraging and efficiency gains or on account of support extended by authorities through various measures.

“We expect banks and other financial institutions to proactively undertake stress testing of their loan books subjecting them to various levels of stress, including extreme scenarios to estimate the loss absorption limits wherever available at their disposal and take measures to augment the same wherever necessary,” Rao said.

Not only has there been an improvement in the asset quality of the banking system, but banks have also shored up their capital base to deal with any untoward situation that may arise going forward. They are also well placed to support the economy with a rise in credit demand.

“Today, most of the banks have comfortable capital positions, which would position them well to support economic recovery. These data points do give us a degree of comfort at this juncture. However, we may also have to wait a bit longer to see how the impacts completely play out,” Rao said.

Loan growth of banks have picked up in the last few months, growing at over 12 per cent now. According to the latest RBI data, commercial banks’ credit growth was 12.1 per cent year on year till May 20, as compared to 6 per cent a year ago. 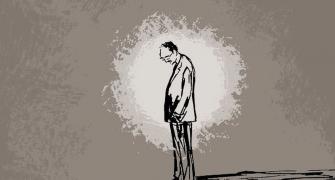 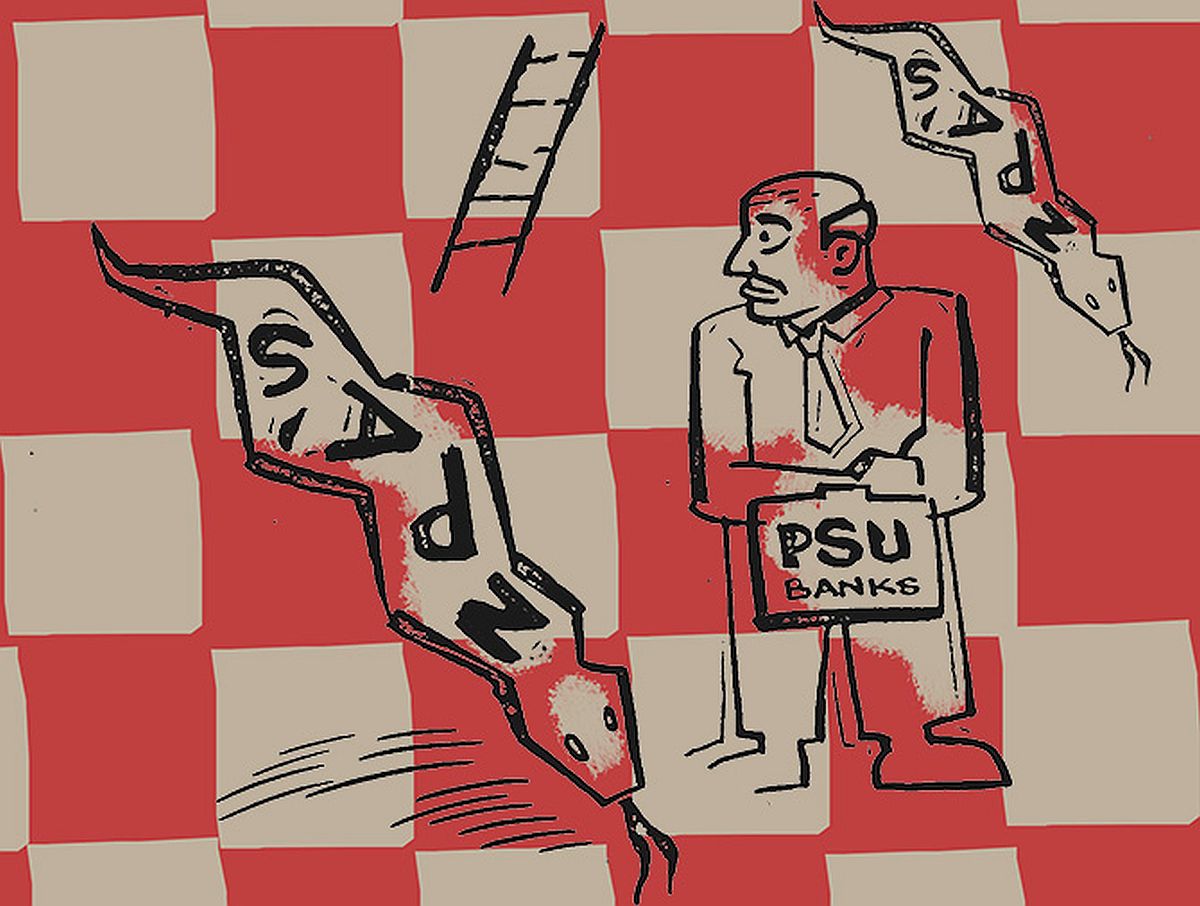