Business school graduates now increasingly prefer to work in public sector undertakings over private entities owing to a plethora of factors including job security and lucrative salaries besides generous perks and special allowances, according a recent survey. 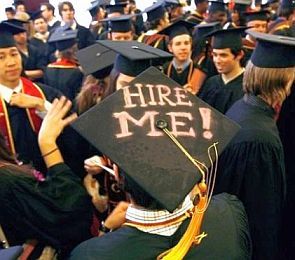 "More and more pass-outs from business schools are flocking to topline public sector companies due to job security, improving prospects of firms and headwinds faced by the private sector, especially those in highly leveraged sectors like telecom, real estate, power and other infrastructure," an ASSOCHAM paper 'PSUs back in reckoning' said.

It observed that with improved Sixth Pay Commission salaries and announcement of the next Pay Commission, due to give its report in 2016, government jobs had become attractive and more lucrative.

The study found that Indian students are opting for public sector jobs over private sector because of fatter financial packages with banking and public sector undertakings becoming a major attraction on campuses today.

"The PSU companies are offering nearly Rs 10-12 lakh annual package, higher than the average starting salary of Rs 7-8 lakh in the private sector offers for fresh engineering graduates and pass outs from second their B schools. Most public sector units offer starting salaries between Rs 9-11 lakh," it added.

It noted that number of intakes by PSUs from B-Schools, more so those outside the IIMs, has gone up by 160 per cent this season over last year.

The survey conducted between June and July 2014 found that more than 65 per cent of respondents preferred the public to the private sector.

It found that SAIL received nearly 220,000 lakh job applicants this year from various B-schools which is much higher the last year (120,000 lakh).

"Over 65 per cent students said their first choice would be to join PSUs and central government jobs. The top picks for them include ONGC, IOC, NTPC, HPCL, BPCL, SAIL and leading PSU banks like State Bank of India (SBI)," it said.

It observed that apart from salaries, a number of special allowances are paid to officers which include for children education, professional pursuit, bungalow maintenance, courtesy, hard duty, canteen subsidy, remote area, North-east and for cable which are over and above normal allowances like house rent allowance and dearness allowance in public sector units.

Allowances at very liberal rates are also given in the form of transport subsidy, hostel subsidy, mobile bill reimbursement, newspaper reimbursement, concessional procurement of equipment like laptops, furniture, it noted.

"Most passing out this year have opted for PSUs since these are among the best options in the present scenario. There is a marked change from the trend of the past few years, when most students lapped up offers from private investment banks, FMCGs, private sector units or consultancy firms," the paper said. 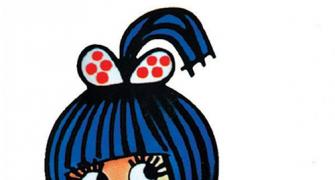 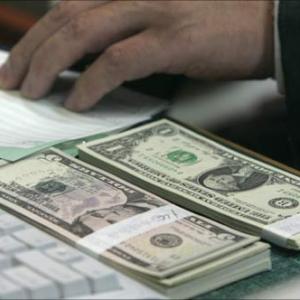 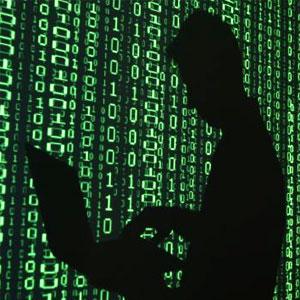