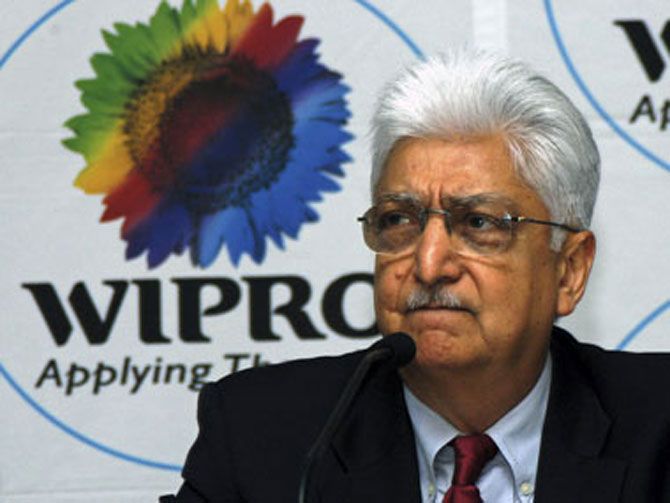 Azim Premji, who donated Rs 27,514 crore (Rs 275.14 billion) for education is the 'Most Generous Indian' for the third year running followed by Nandan Nilekani and Narayana Murthy in the second and third place, respectively.

As per the Hurun India Philanthropy List, which is a ranking of the most generous individuals from India, 70-year old Azim Hashim Premji was named as the most generous Indian as he donated Rs 27,514 crore for education.

The Azim Premji foundation is working for empowering education in India. The foundation works in eight states and has more than 350,000 schools.

Nandan, Rohini Nilekani and family came in second with a donation of Rs 2,404 crore (Rs 24.04 billion), towards the cause of urban governance, public policy and education while Narayana Murthy and family donated Rs 1,322 crore (Rs 13.22 billion) for encouraging entrepreneurship, social development and education.

The donations were measured by the value of their cash or cash equivalent from November 1, 2014 to October 31, 2015.

As per Hurun Research, there were 36 individuals, down from 50 in 2014, who donated Rs 10 crore or more. Interestingly, there were 12 new entrants and 26 drop outs.

With a donation of Rs 35 crore, Rohan Murthy (32) of Infosys is the youngest philanthropist on the list; oldest being Pallonji Mistry (86) of Shapoorji Pallonji who donated Rs 96 crore.

According to Charity Aid Foundation UK, as per the World Giving Index, India came down in its ranking from 93rd in 2013 to 106 in 2014, demonstrating an overall reduction in Indian philanthropy. 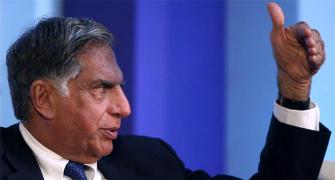 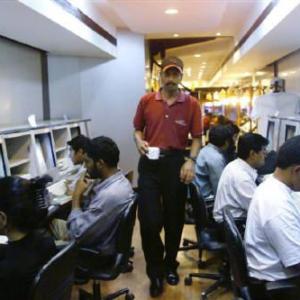