Battered by the Covid-19 pandemic, the maker of the Fortuner and Innova models is staring at a steep loss in the ongoing financial year. 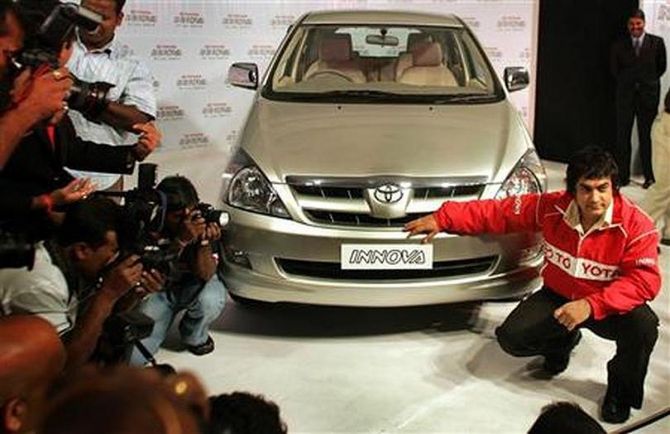 The stalemate between the workmen and management of Toyota Kirloskar Motor (TKM) entered Day 16, showing no signs of let-up.

While the agitating workmen blamed workload, the company said it was the recalcitrant worker’s suspension which was the trigger.

The spokesperson for the company said a dialogue was feasible, albeit in a "conducive environment".

TKM’s main production unit at Bidadi near Bengaluru has been operating with skeleton staff, rolling out less than 100 units a day, compared to the customary 450-500 units a day.

TKM maintained it was able to fulfil market demand with the available stock, both at the factory as well as at the dealer’s end.

“The representative elected by the workers was suspended because he questioned the workload.

"The management is calling it misconduct. But they (management) has not filed a charge sheet yet,” said Gangadhar M N, joint secretary, TKM Employees Union (TKMEU).

After announcing the lockout, 39 more members were suspended, he added.

On Thursday, TKMEU submitted a memorandum to the deputy commissioner of Ram Nagar district.

The company, however, has its version.

“One of TKM's employees with a systematic record of misconduct was again involved in breach of discipline and unacceptable behaviour in violation of company rules and service policy.

"Accordingly, he was placed under suspension, pending enquiry, in line with the company rules and applicable laws,” said the spokesperson.

The current stand-off comes at a time when the local arm of the Japanese carmaker is looking at ramping up production to take advantage of the surge in demand.

Battered by the Covid-19 pandemic, the maker of the Fortuner and Innova models is staring at a steep loss in the ongoing financial year.

It has initiated a clutch of measures to rein in costs at different stages. K R Shyam Sundar, professor of human resource management at XLRI and Xavier Institute of Management, said the company management was well within its rights to impose a lockout.

"It would not lead to increase in productivity or profit maximisation," he said, adding, “This kind of flawed management thinking is characteristic of automobile and textile companies.”

Close to 1,200 of workers at the Bidadi factory went on a sit-in strike from November 9, which the company claimed was illegal.

“The conveyor’s speed was increased. With lesser workforce, it was tough.

"They should discuss with the union and the workers if there are any major changes being made to production,” said Gangadhar M N.

After the pandemic struck, TKM laid off half its 1,000 contract workforce it had, further stressing the production line.

Vijay Bhaskar, state general secretary, All India Trade Union Congress, who is advising the union, says, “Instead of settling the issue amicably or recruiting some contract workers, the management suspended the union member. As a result, the workers had to resort to a sit-in strike.”

TKM’s spokesperson said the company was “always open to a meeting and discussions with the union.

"However, a conducive environment would always make such meetings more productive and conclusive. As a policy, we do not negotiate on disciplinary matters.”

Oddly enough, the unit has had a history of labour strife.

Production crippled the facility for over a month in 2014 when workers and management had a face-off over wages till the Karnataka government intervened. 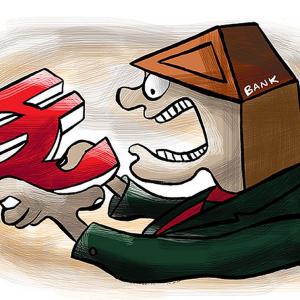