Suzuki Motor's stake in Maruti Suzuki goes up to 56.21% 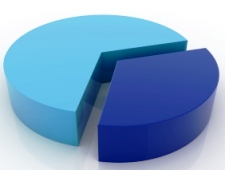 Japanese auto giant Suzuki Motor Corp's stake in subsidiary Maruti Suzuki has gone up to 56.21 per cent after merger of its engine and transmission maker Suzuki Powertrain into India's largest car maker.

In a filing to the BSE on Monday, Maruti Suzuki India said Suzuki Motor Corporation's stake in MSI has increased to 56.2 per cent from 54.2 per cent due to a share swap agreement with the domestic car market leader to acquire Suzuki Powertrain India Ltd.

Prior to the merger, SMC held 70 per cent stake in SPIL, while the rest was held by MSI.

In June last year, MSI had announced plan to merge SPIL with itself in order to prepare itself to meet increasing demand for diesel vehicles.

At that time, SPIL was supplying 3

lakh diesel engines and transmissions every year to MSI.

As per the merger agreement, the swap ratio was fixed at 1:70, which meant SMC received one share of MSI of Rs 5 each for every 70 shares of Rs 10 each it held in SPIL.

MSI made a fresh issue of 13.17 million shares to SMC in lieu of the Japanese parent's 70 per cent holding in SPIL.

As per the understanding, there was no cash outflow from MSI as the merger was effected through a share swap agreement.

Shares of MSI were trading 0.10 per cent up at Rs 1,281 apiece on BSE during late afternoon.
Source: PTI© Copyright 2022 PTI. All rights reserved. Republication or redistribution of PTI content, including by framing or similar means, is expressly prohibited without the prior written consent.
Related News: Maruti Suzuki India, SPIL, Suzuki Motor Corp, Suzuki Powertrain India, BSE
Print this article 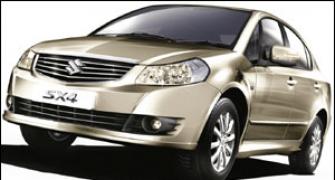 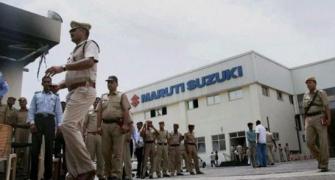 Why auto cos are heading to Gujarat, deserting Haryana 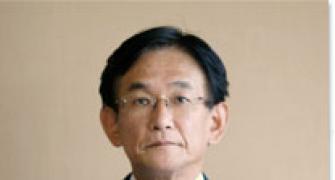 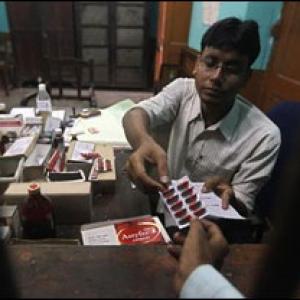