BMW is over-capitalised and is awash with cash and it could quickly lower JLR’s investment costs and raise margins by leveraging its own platforms, powertrains, purchasing scale and quality control. 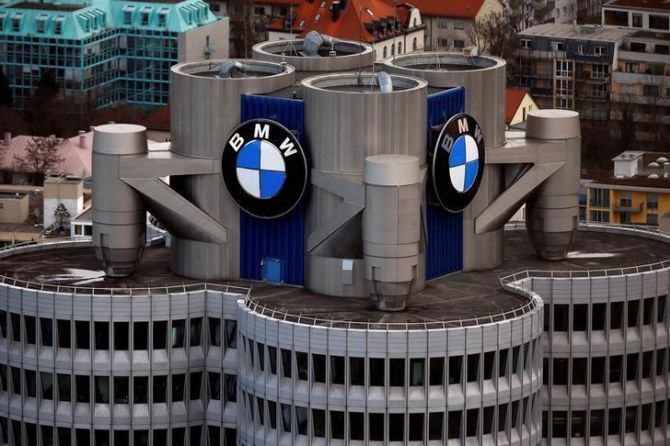 Tata Motors should look at selling its UK-based subsidiary Jaguar Land Rover to German luxury car maker BMW which could fetch a valuation of £9 billion to the Tatas, global brokerage firm Bernstein has said.

In a report on its clients, Bernstein said BMW is over-capitalised and is awash with cash.

“It (BMW) has run into the limits of growth for its product range and brand.

"Returns on capital from further expansion look questionable. By contrast, JLR could be acquired at a discount to book value.

"With BMW’s help it could be returned to profitability,” it said.

The Range Rover brand has huge gross margins but is being swamped by fixed costs and problems on other product lines.

The value creation would be substantial and could boost BMW earnings by 20  per cent, the report said.

For the Tata group, the problems at JLR look daunting, the brokerage said.

“It’s been an amazing 10 years, with many successes, but we believe the company needs to find a strategic solution for JLR.

"Proceeds of £9 billion would mean upside for Tata Motors share price, especially if Tata could articulate how the capital would then be redeployed,” the report said.

Tata Motors had acquired JLR in June 2006 for $2.3 billion and after a long good run, the company is losing money in recent quarters.

In July, JLR had announced that it has joined hands with BMW to develop next-generation electric drive systems and since then speculation is rife that BMW would buy JLR.

Tata Motors has denied any talks with BMW for stake sale.

“It was a traumatic period for the Bavarian company and there are executives in Munich who are still emotionally scarred by the experience.

"However, we believe the time is right for BMW to revisit ownership of Land Rover, along with its sister brand, Jaguar,” the report said.

The brokerage said BMW was cash rich and has huge resources but seems to have hit the limits of growth with its own brand.

Value creative organic growth may be difficult to achieve from here. JLR, on the other hand, is severely challenged, both operationally and financially.

But it could massively lower both its fixed and variable costs under the wing of a bigger partner.

"In fact, the industrial and financial logic of a full acquisition is compelling,” the report said.

Returning to a former relationship is not easy.

But both BMW and JLR are very different companies compared to 20 years ago.

Last time round, Land Rover was drowned by chronic losses on Rover cars and engineering and manufacturing capability was limited.

But after 10 years of massive investment under Tata, led by ex-BMW executives, the business is very different.

“The product range is far bigger and now world-class.

"The plants are equipped with the latest automation. The culture at JLR is much less little-Englander.

"BMW itself is also less naive and more international than last time round. Despite Brexit and all that it entails, the culture clash this time would be far less problematic,” the firm said. 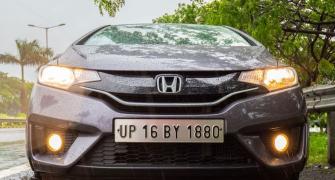 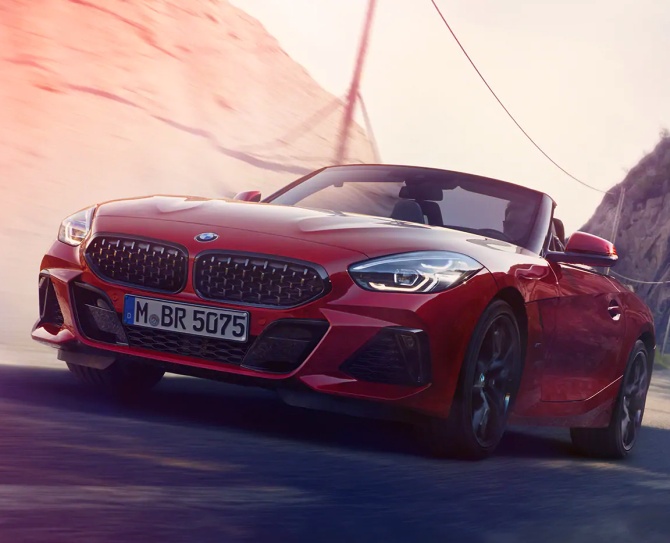