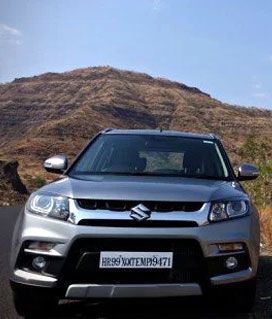 This will compete with Ford Ecosport petrol Maruti Vitara Brezza petrol will be launched soon. Suzuki had showcased the Vitara Brezza with a petrol engine recently in Indonesia.

The Vitara Brezza at the moment is made available in India with a 1.3-litre diesel engine. This is the only engine at the moment for the Brezza. So, what will the new Brezza petrol have on offer? Will it be more powerful? This will be for sure a lot more affordable than the diesel engine.

The entry-level price for the Vitara Brezza will reduce with the petrol engine. This will be competing with the Ford Ecosport petrol. What size? What price? When will it be launched? We have answers to all your questions. 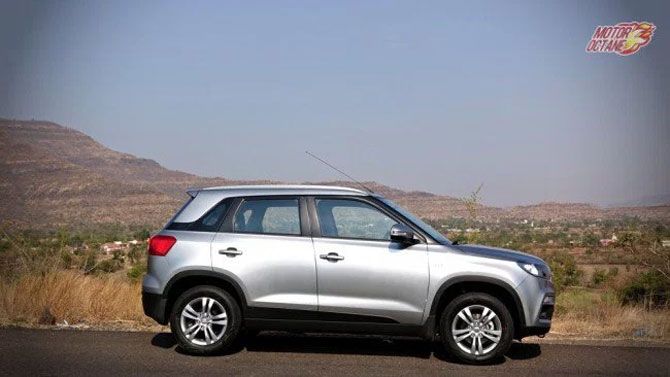 The Vitara Brezza’s petrol engine will be a lot more affordable than the diesel engine.

This will be competing with the Ford Ecosport petrol engine. The Brezza will be made available in L, V and Z variant options. These will be coming with the same list of features as the diesel version. 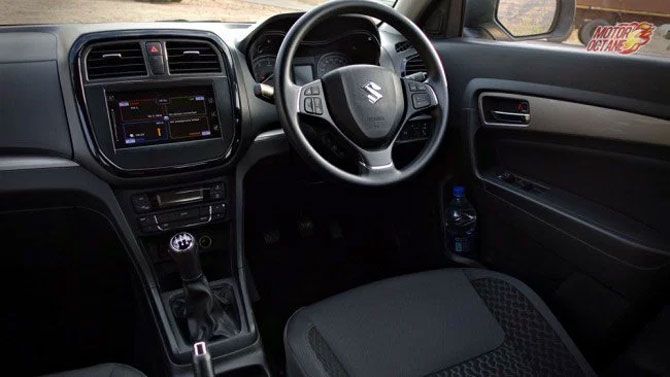 Maruti is looking at launching the new petrol engine on the Vitara Brezza by April/May 2017. This will be immediately after it has set-up its new Gujarat plant. Once this plant is functional, it will help to reduce the waiting period on the Vitara Brezza and the Baleno. The 1.5-litre petrol engine will be offered on the Vitara Brezza. This engine will produce about 110bhp of power.

This will be coming with a five-speed manual transmission and there might be an automatic also that will be offered with it. This will be an all new engine from Suzuki. 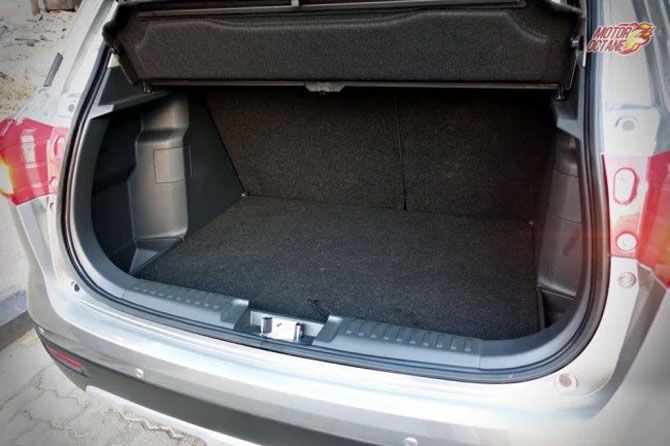 It will be used to power the Brezza and many more vehicles. This isn’t a performance driven engine. This engine is more about good drivability and mileage.

The Brezza will have good mileage. At the same time, Maruti could even get the 1.0-litre BoosterJet engine on the Brezza. This will be a more powerful engine and it will be competing with Ford’s EcoBoost engine. 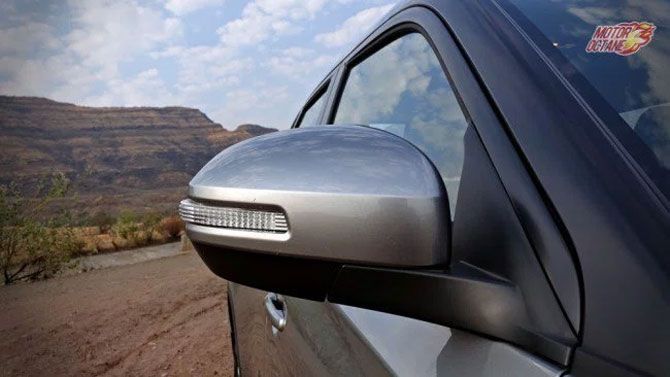 This engine is one of the best in its class and it will be offered with a new transmission. This could be a six-speed manual transmission also. The EcoBoost is all about performance. 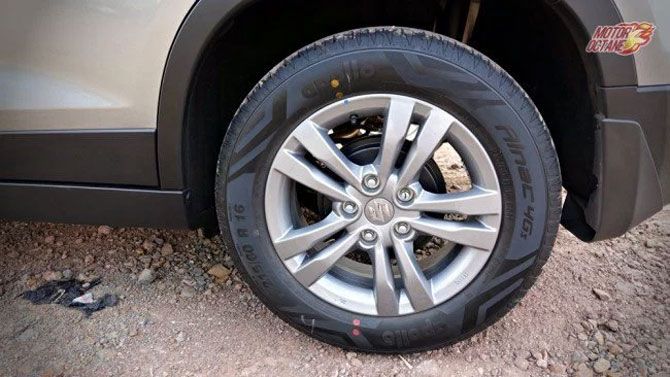 The 1.5-litre petrol engine will be highly efficient. The 1.0-litre BoosterJet engine will be more about performance, if it is launched in India. The Baleno RS coming to India will get this engine. So, it will be easier to use it on the Brezza as well. 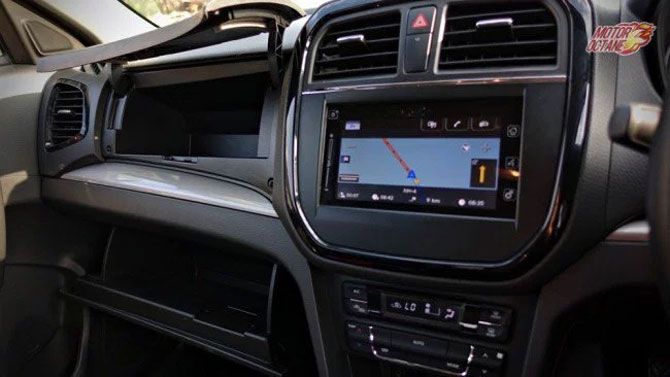 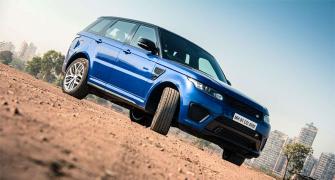 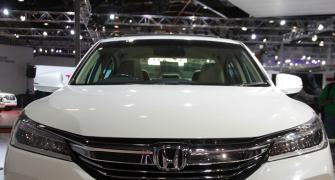 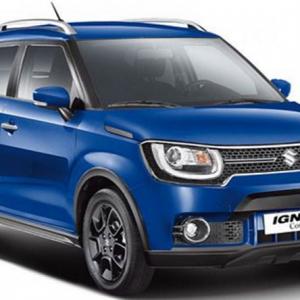 All you want to know about the Honda Brio facelift