Tivoli has turned out to be the best-selling vehicle from SsangYong in its 62-year history, Ajay Modi reports from New Delhi. 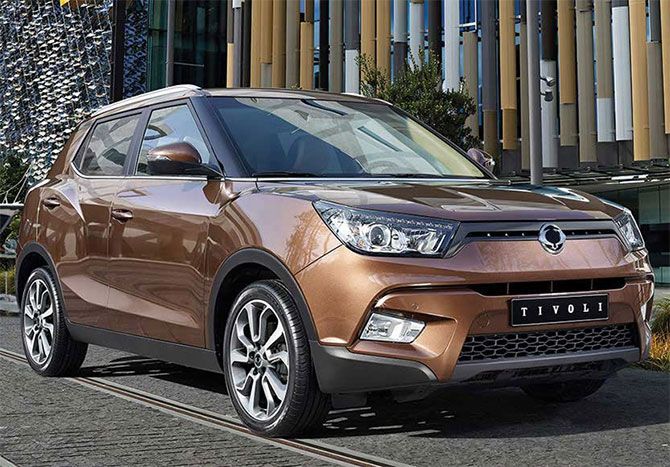 It took long but automobile major M&M has brought its South Korean subsidiary, SsangYong, on the road to financial turnaround. 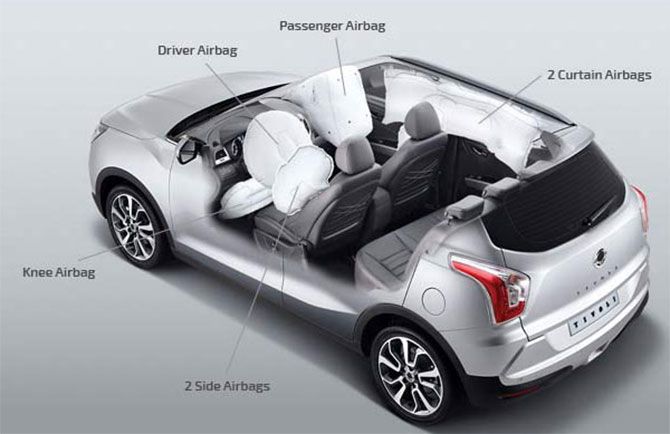 SsangYong posted net profits for the four consecutive previous quarters on strong sales growth. The change is helped by rising volumes, led by the Tivoli, a new SUV launched in January 2015. 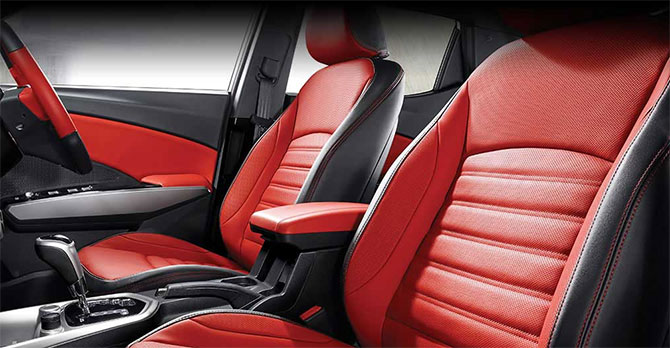 Goenka, also the chairman at SsangYong, said the focus post acquisition had been to significantly invest in new products, brand and market development, cost reduction and the ability to derive synergies with Mahindra in various aspects such as platform sharing, sourcing and R&D. 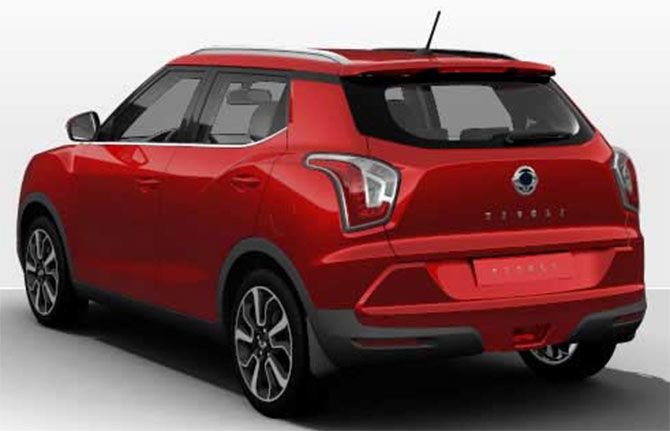 “There has been significant progress in all these areas and we continue to look for more opportunities in each area,” he said.

Early this year, Goenka had said there would be an investment of $1 billion to develop new products at SsangYong over the next three-four years. “We have a fairly aggressive plan over the next four years and will work on various levers for the financial turnaround,” he said.

SsangYong, which used to export more vehicles than it sold in South Korea for years, saw a trend reversal last year when its domestic market became bigger.

Exports had taken a beating due to currency challenges in the key market, Russia, where a weakening local currency reduced demand for imported vehicles. In early 2015, the company suspended exports to Russia. The focus on the domestic market increased. The firm sold 99,664 vehicles in the home market in 2015, 44 per cent more than in 2014.